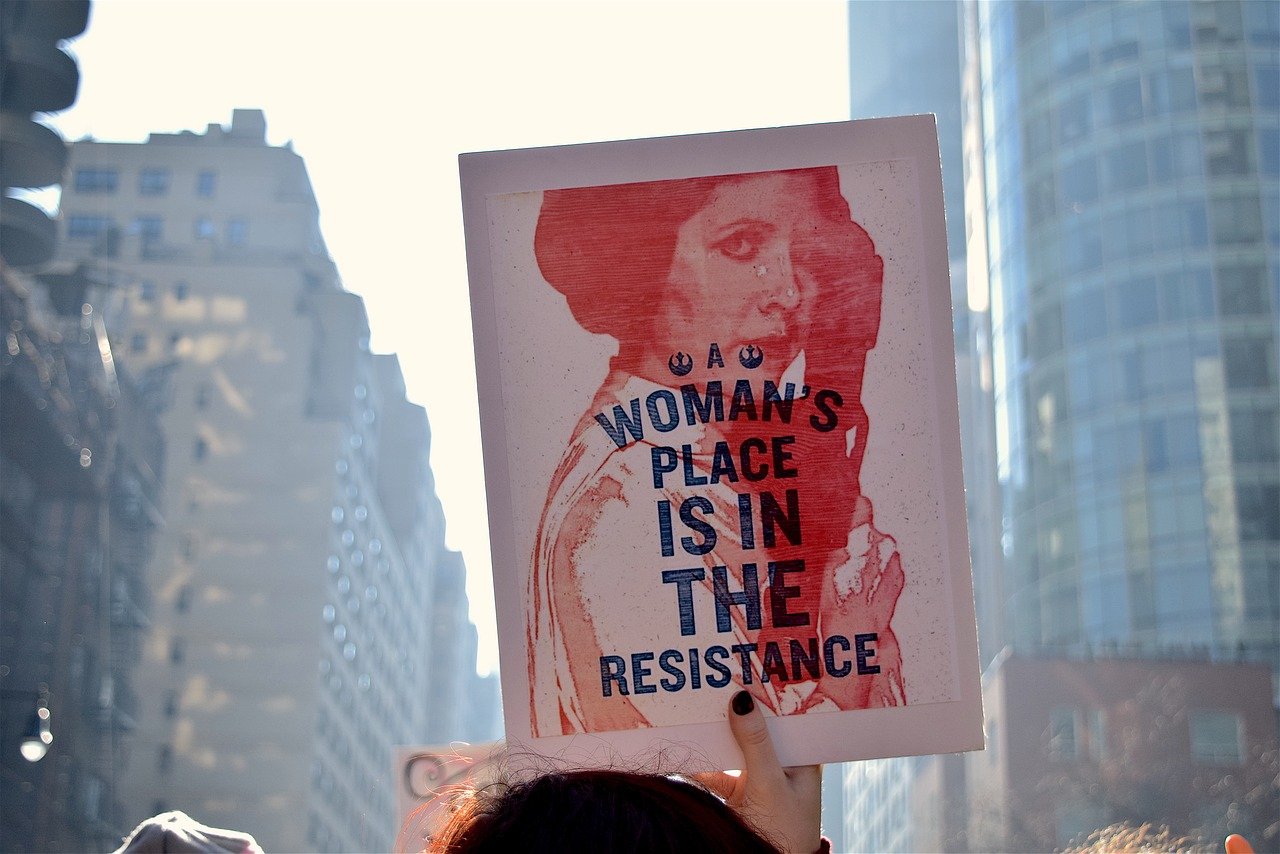 The individualist conception of feminism was (and still is) a worthy goal, but it is being undermined by collectivist feminists.

The original feminist movement was a “woman’s suffrage” movement to grant equal political rights for all individuals of the female gender (women), i.e., right to vote for women, i.e., equal treatment before the law, etc.

This individualist conception of feminism was (and still is) a worthy goal. i.e., today this battle is fought in a women’s right to choose to have (or not have) an abortion.

Sadly, many modern-day feminists are basing a woman’s right to life, not on individualism, but on a form of collectivism known as sexism.

These collectivist feminists are not asking for the equal protection of their inalienable rights, but are demanding the state to grant them political privileges based on their sex, at the expense of the actual rights of others. Examples include:

In doing so, these feminists are calling for the violation of the rights of the men — and women — who are forced to pay for these privileges.

← Women Under Capitalism Is abortion a right? →