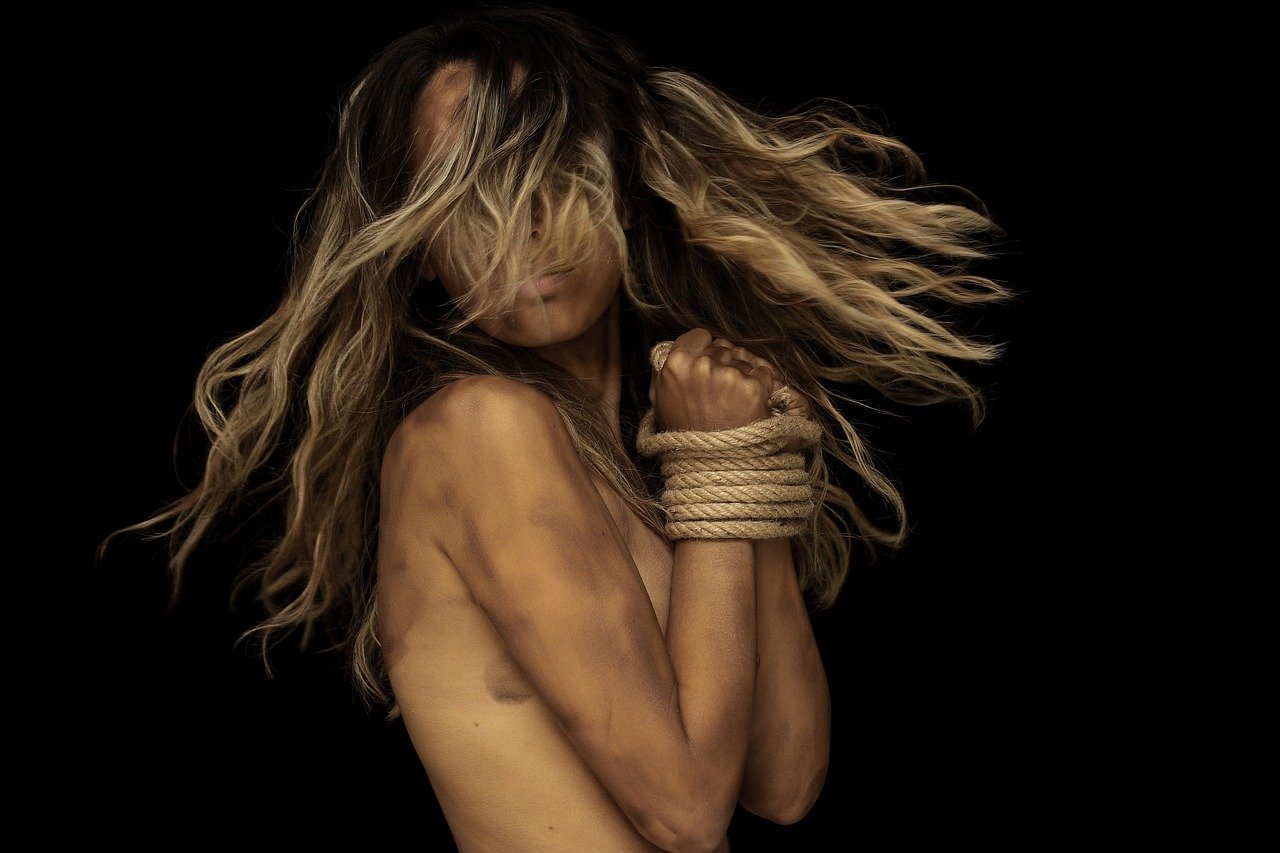 Is abortion a right?

Under capitalism, a women’s right to abortion is inalienable, because there is no such thing as the right to live inside another.

Abortion is the termination of pregnancy by the induced removal of an embryo or fetus (that is incapable of survival outside the body of the woman) which results in the death of the embryo/fetus.

The essential political question concerning abortion is: does the fetus have a right to be in the body of a woman against the will of the woman?

Abortion is not a violation of any right because there is no such thing as the freedom to live inside (or outside) of another human being as a parasite, i.e., against the will of that person.

A fetus does not have a right to be in the womb of any woman but is there by her permission.

This permission may be revoked by the woman at any time because her womb is part of her body. Permissions are not rights. There is no such thing as the right to live inside the body of another, i.e., there is no right to enslave.

As there is no such thing as the right to live inside another, whether the fetus is aborted, because of incest, or rape, or “convenience” does not matter politically—whatever the reason, it is the woman’s inalienable right. (In such cases, such actions may be immoral, but they do not violate the rights of any individual.)

The “pro-life” anti-abortion position is based on the ethical doctrine of altruism.

Altruism is the ethical doctrine that one must sacrifice one’s interests, one’s life, and happiness for the good of others — in this case, the unborn child or fetus. Such a doctrine is profoundly anti-life and immoral.

A moral conception of pregnancy — that is one based on rational egoism — holds that women should only give birth to a child, not as a sacrifice to god, or the greater good of society, or an embryo, but for her self-interest and happiness: because she wants to have the child.

Having and parenting a child is one of the most intellectually demanding and spiritually rewarding actions a human being can make. Such activity should not be one based on altruistic self-sacrifice and self-immolation, as an unchosen duty, but as a voluntarily chosen, rationally planned, personally satisfying and long-term goal in the pursuit of happiness.

Anti-abortionists are not “pro-life” but anti-capitalism (individual rights).

Contrary to the opinion of anti-abortion activists (falsely called “pro-lifers” as they are against the right to life of the actual human being, the pregnant women) a woman is not a breeding pig owned by the state (or church). Even if a fetus developed to the point of surviving as an independent being outside the pregnant woman’s womb, the fetus would still not have the right to be inside the woman’s uterus.

Abortion is Pro-Life The moral case for abortion