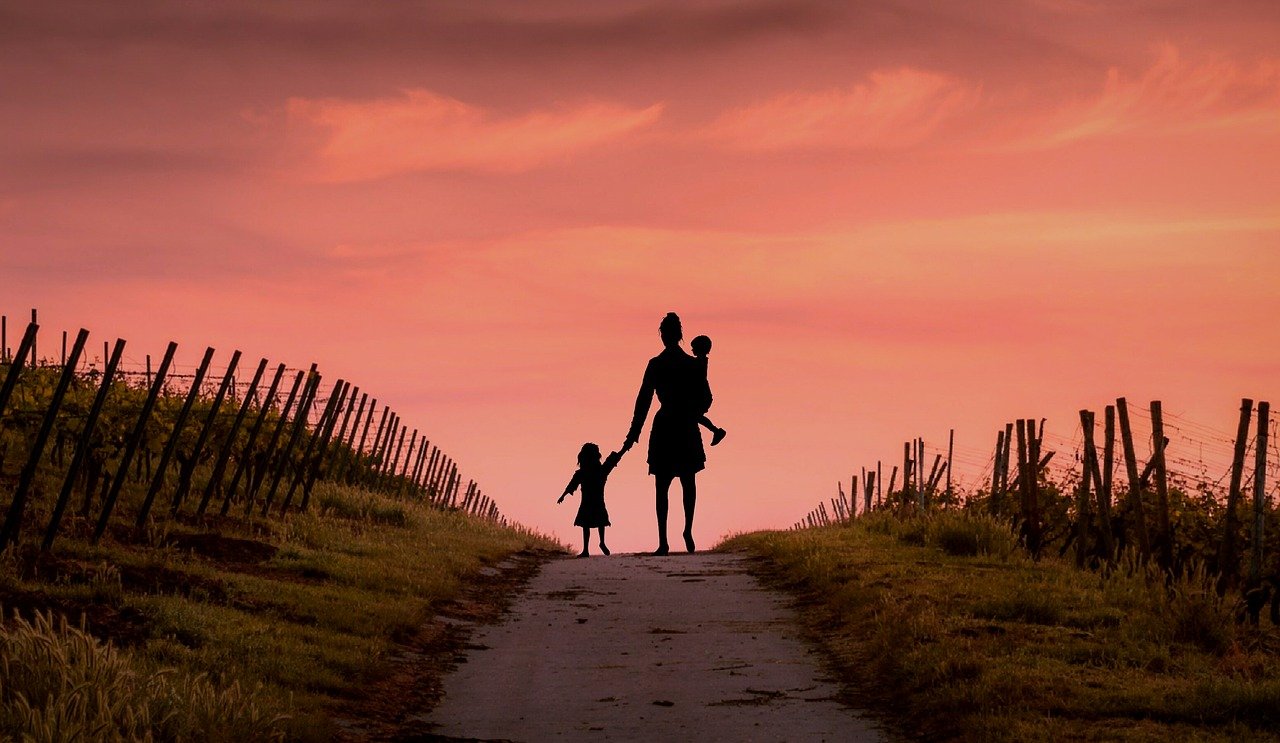 “Capitalism has created the highest standard of living ever known on earth. The evidence is incontrovertible. The contrast between West and East Berlin is the latest demonstration, like a laboratory experiment for all to see. Yet those who are loudest in proclaiming their desire to eliminate poverty are loudest in denouncing capitalism. Man’s well-being is not their goal.” — AYN RAND, “Theory and Practice,” Capitalism: The Unknown Ideal, 136

‘Poverty is not a justification to rob “the rich.”

What about the poor under capitalism? The question accepts the collectivist premise that wealth is a static quantity owned by that amorphous super-organism, the “collective” to be looted from those individuals who create it. The other side of that question is: what about those who are not poor? What of them? Let us not forget that the “rich” are people too with an equal right to their life, liberty, property, and the pursuit of happiness. The fact that one is poor is no justification for robbing someone who is less poor than you. That a man does not have riches, and another does, is no excuse for the first to steal from the latter — neither is it a moral justification for the state to rob the first for the benefit of the latter.

By “rich,” I do not mean cronies who gained their fortunes by political pull, by having the government grant them favors and franchises at the expense of their fellow-men. By “rich,” in this context, I refer to businessmen who achieved their fortunes by economic means — through production and trade.

The poor, like the rich, need economic freedom under a rule of law

As for poverty, under capitalism, no poor man is prohibited from creating a fortune.

Observe that in the late nineteenth and early twentieth-century America how hundreds of poor immigrants came to America and within a generation were America’s newest elite. Even today, in semi-free America, many such immigrants come here starting with nothing and create fortunes — despite the volumes of irrational regulations that punish those who have an urgent need to accumulate capital (the poor).

“The real problem of poverty is not a problem of ‘distribution’ but of production. The poor are poor not because something is being withheld from them but because, for whatever reason, they are not producing enough.” — Henry Hazlitt

Who is the poor man better off under Mother Teresa or Bill Gates? A Mother Teresa who hands them bowls of slop every day, so they can barely exist — or a genius like Bill Gates who creates a fortune for himself by helping others to create fortunes for themselves, i.e., “where the first feed them for a day, the second helps them feed themselves.” Observe that it is the Bill Gates of the world (until recently) who are not allowed to exist in India — and the Mother Teresas who are.

To answer the question, “What about the poor under capitalism?” one must first answer, “Why are there poor people in the first place?” The source of all poverty is the lack of wealth, which must be produced. The source of production (and thus wealth) is man’s mind, which politically has only one requirement: freedom. Politically, this is the single cause of mass poverty: the lack of freedom. Observe the poorest countries are those where freedom is lacking.

Capitalism did not create absolute poverty, but it inherited it from pre-capitalist systems

Far from being a cause of absolute poverty, laissez-faire capitalism is the only solution to solving it. Observe that the freedom that a rich man needs to maintain and add to his wealth, is the same freedom a poor man needs to create his wealth — and the creation of wealth for both has the same root — reason.

The only requirement of reason from the state is entirely singular in principle: freedom, that is, the banishment of the initiation of force from all social relationships. This is precisely the freedom that the “humanitarians” oppose, since this “right” to freedom and liberty, can only come at the expense of the alleged humanitarian’s “might.” Since all men are free to create wealth under capitalism, no one is forced into poverty, as in non-capitalist countries.

Capitalism is the best — the ideal — theory, because to the extent that it is allowed to work, it works in practice.