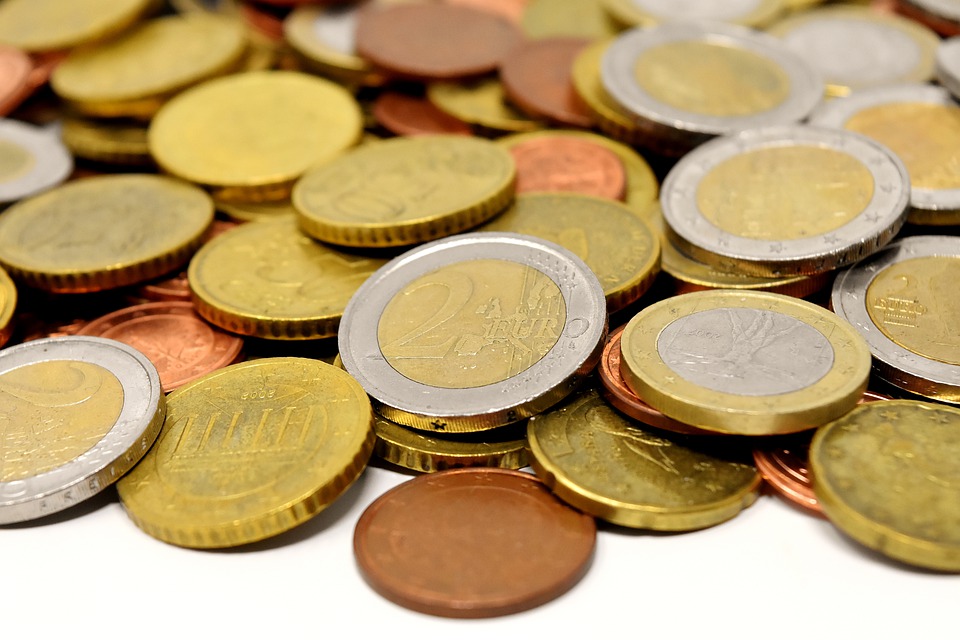 The right to dispose of one’s income belongs to the producer of that wealth. If one wishes to give their wealth to an heir, a charity, or to flush it down the toilet — that is the producer’s right. It is not any of your concern, and it certainly is not the concern of the government.

As wealth is not a static quantity, to be looted and stolen, the wealth that you can earn is not affected by how much wealth someone else has, creates, or inherits. Since wealth is the result of the human mind, if someone has a mind, and is left free to use it, wealth is theirs to create.

As the creation of wealth is not automatic, those who cannot manage their wealth will soon lose it. An illustration of this fact witness what happens when a rich man passes on his money to a worthless heir — the heir soon loses it. Such is the meaning of the saying, “from shirtsleeves to shirtsleeves in three generations.”