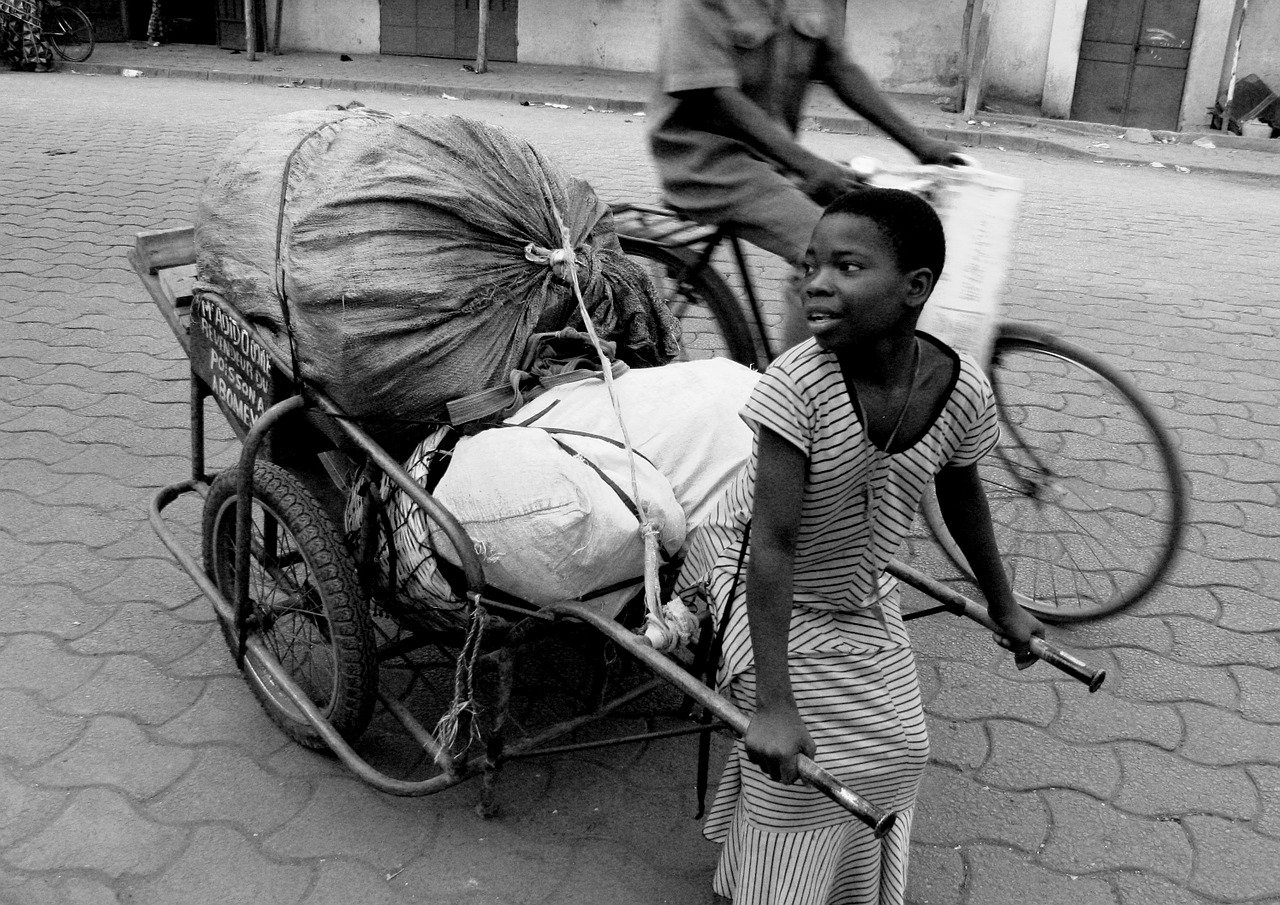 Passing child labor laws in “third world” poor countries will not solve the problem, but will only lead to starvation — which is why the “poor” themselves resist such laws. It is primarily for the benefit of the “virtue-signaling”  “humanitarians” — that live in capitalist countries — who cry out for these laws that these laws are implemented.

Mandatory child labor will only cease when parents have the means to support their children.

The solution is to make the parents productive enough so that they can produce enough for themselves — and for their children. What poor people in India and the like need, are not more humanitarians like Mother Theresa, but more entrepreneurs like Steve Jobs and Bill Gates.

What these countries need is not more government controls, but more freedom for their citizens. What they need is capitalism.