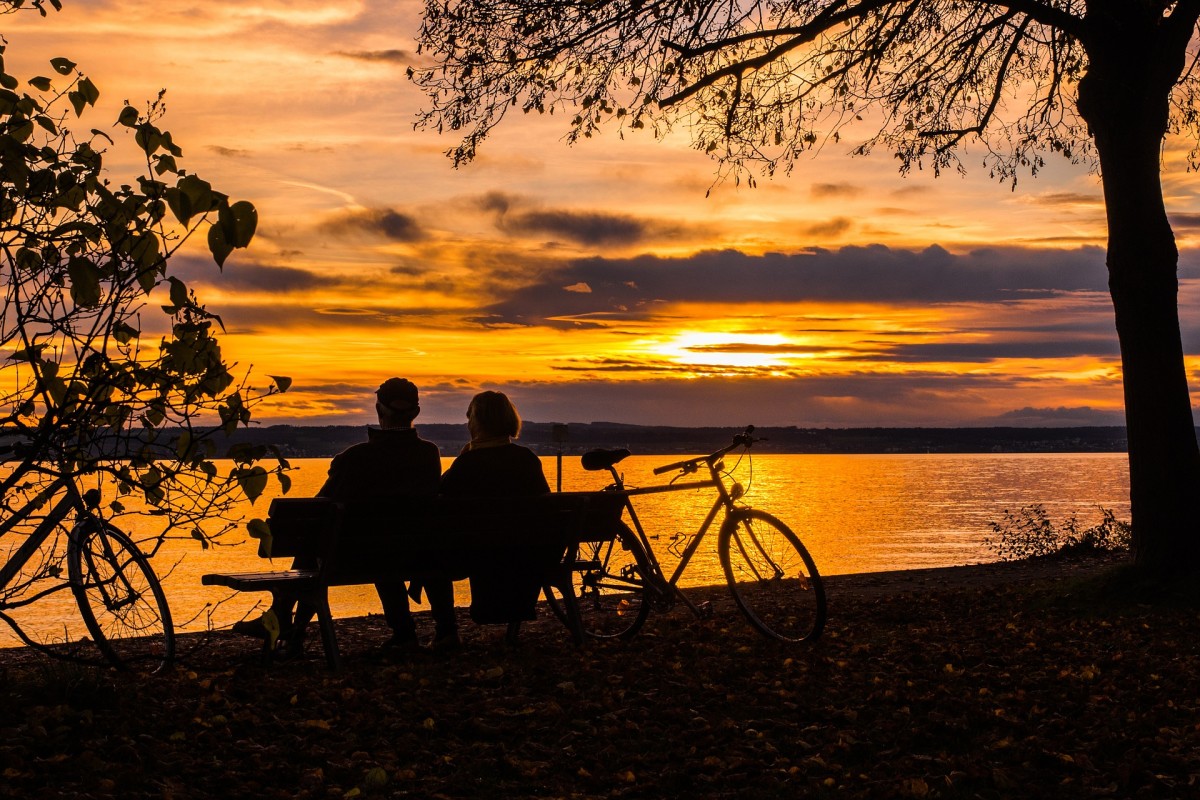 Throughout history, marriage has had many different meanings, but under capitalism, a civil marriage is a voluntary, secular, legal contract between two individual adults, which establishes specific legal rights and obligations between the partners (spouses) recognizing the couple as a single unit before the law.

The right for individuals to civilly marry, regardless of sex, race, ancestry or religion is protected under capitalism.