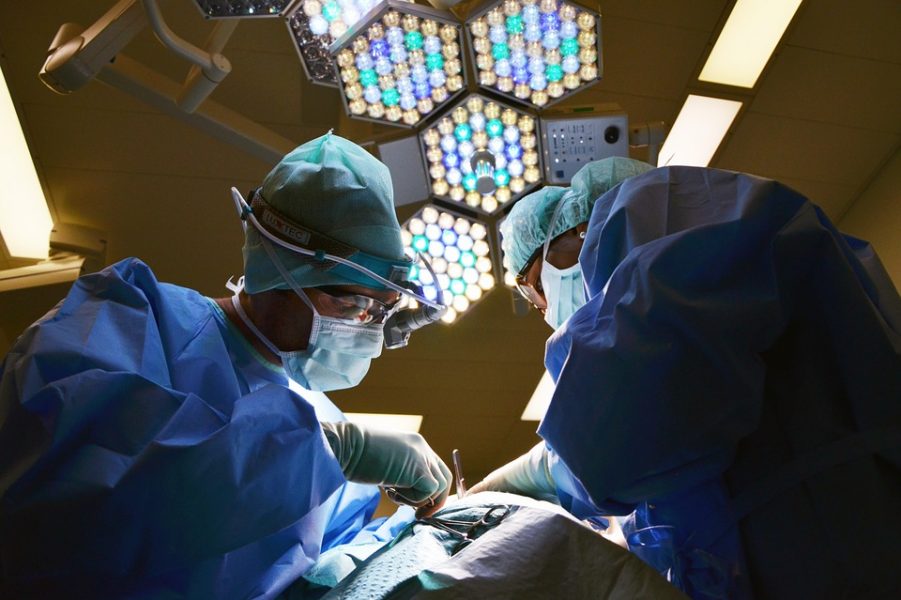 Under Laissez-faire Capitalism, one would expect products to be safer and to work better.

Doesn’t laissez-faire capitalism lead to unsafe products? Under Laissez-faire Capitalism, one would expect products to be safer and to work better, for the simple reason that a company who produced hazardous products would lose out to the competitor who sold safer products.  The concept involved here is reputation — a doctor with a reputation for killing his patients in surgery will not be in business for long.

How would the free-market “regulate” safety and quality? One possible way would be to have private certification boards that would rate product safety — such as Consumer Reports does today. The difference is that the consumer would be free to disregard this information — if they thought it was inaccurate, or did not apply to their situation. Furthermore, such boards would not be subject to political pull and lobbying that goes on in today’s government system. No certification board would be able to use the power of the police to force their opinions down anyone’s throat — the board would have to earn the citizen’s respect by providing consistently correct decisions over several years. Consumers could then use this information to make a judgment regarding product safety — as opposed to some bureaucrat charging consumers thousands of dollars to decide for them. Such is not the case in the U.S., where the FDA bans drugs used in other countries that could save untold lives.

How do regulators view the consumer? Regulators view adult citizens as “idiots” unable to make rational decisions, who must have bureaucrats make critical decisions for them. The real idiocy of the situation is that these bureaucrat regulators are hired by politicians voted into power by the same “idiots.” This begs the question: if private citizens are incapable of making decisions affecting their own lives, on what rational basis are they supposed to elect an official to decide for them? Doesn’t such a decision presuppose that the ability to judge the decision-making rationality of the elected official? Also, does that same “idiot” magically become a genius able to decide for everyone else when he becomes elected?

Shouldn’t the government force private businesses to label what is done to the food they sell, such as if the food is genetically altered? In the present “organic” food movement (no “unnatural” chemicals) the organic growers have to lobby the government to define what the term “organic” means (I have read of complaints that the government is redefining it into something different from which those who market such foods intended). However, in most supermarkets if one wants “organic” we do not label all “non-organic” foods as “non-organic”; we simply label the organic foods as “organic.” This same principle governs the labeling of other kinds of foods. Under capitalism, the state cannot force anyone to label anything. Companies are free to label their foods as “non-genetically altered,” and to define the rules that allow other food companies to use this term (and then to trademark the brand name to ensure its proper use). This private certification system will satisfy those who only wish to buy “non-genetically altered” foods, without placing a burden on those who wish to sell genetically altered foods. It will be up to the private label company to enforce the use of their “non-genetically altered” label/brand, i.e., the “Good Housekeeping” seal. Those who are concerned about the “genetically-altered” issue can purchase these private label brands — those who do not think it is a valid issue can purchase everything else (which will more than likely be cheaper). Anyone who sells genetically altered foods will not be able to use the “non-genetically altered” approval logo. What we do not need, is the situation we have now: where the government decides how to label products — as opposed to having consumers and producers choose labeling standards in the marketplace.