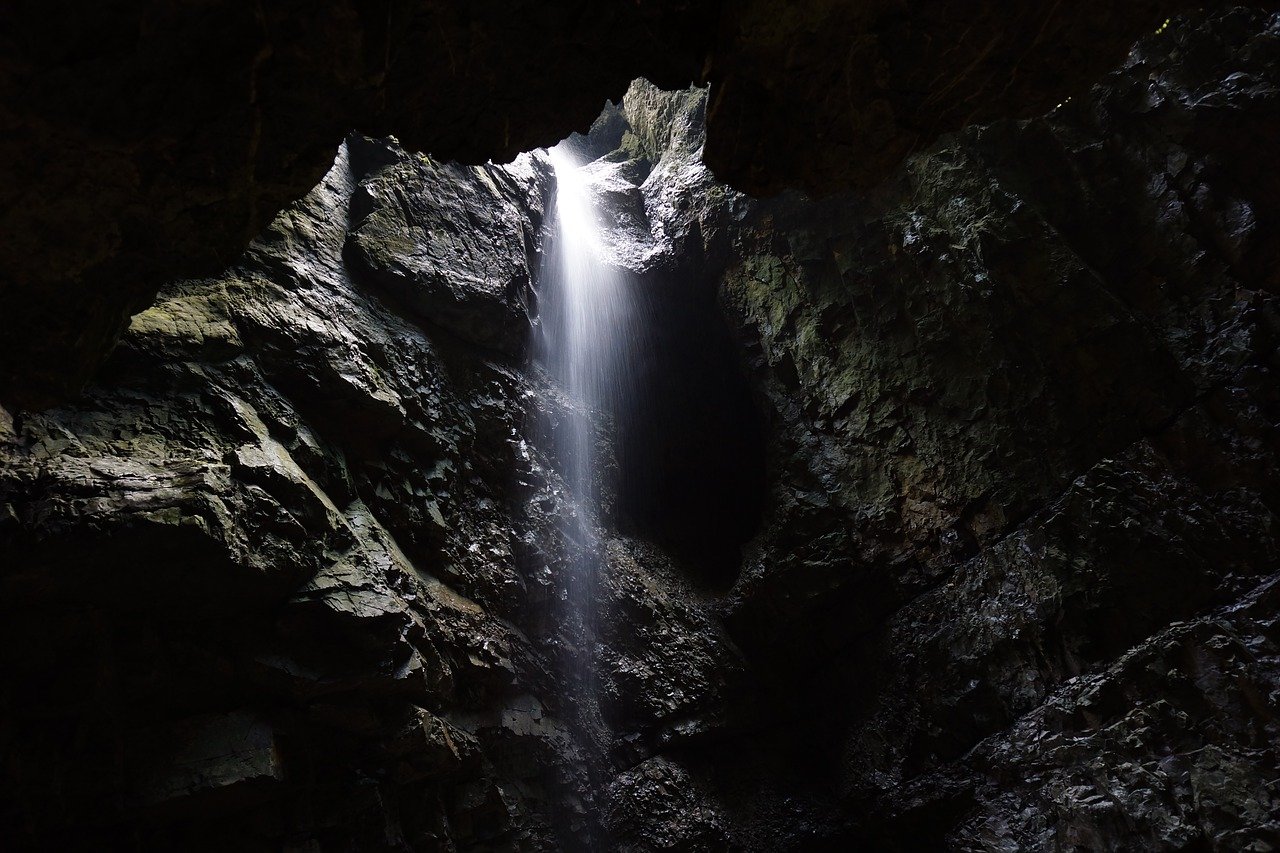 What is the “Trickle Down Economics” Smear?

“Trickle Down” Economics is a straw man argument used to attack those who advocate tax cuts. Writes Professor Thomas Sowell on the “theory” alleged used to defend tax cuts:

No such theory has been found in even the most voluminous and learned histories of economic theories, including J.A. Schumpeter’s monumental 1,260-page History of Economic Analysis. Yet this “Trickle Down” Theory and “Tax Cuts for the Rich” non-existent theory* has become the object of denunciations from the pages of the New York Times and the Washington Post to the political arena. It has been attacked by Professor Paul Krugman of Princeton and Professor Peter Corning of Stanford, among others, and similar attacks have been repeated as far away as India. It is a classic example of arguing against a caricature instead of confronting the argument actually made.” [1]

The misconception that profits ‘trickle down’ to workers has the process backward: employees are paid before products are even put up for sale, and they are paid whether the employer later makes a profit or a loss.

“The very idea that profits ‘trickle down’ to workers depicts the economic sequence of events in the opposite order from that in the real world. Workers must first be hired, and commitments made to pay them, before there is any output produced to sell for a profit, and independently of whether that output subsequently sells for a profit or at a loss. With many investments, whether they lead to a profit or a loss can often be determined only years later, and workers have to be paid in the meantime, rather than waiting for profits to “trickle down” to them. The real effect of tax rate reductions is to make the future prospects of profit look more favorable, leading to more current investments that generate more current economic activity and more jobs.

“Those who attribute a trickle-down theory to others are attributing their own misconception to others, as well as distorting both the arguments used and the hard facts about what actually happened after the recommended policies were put into effect.” [2]