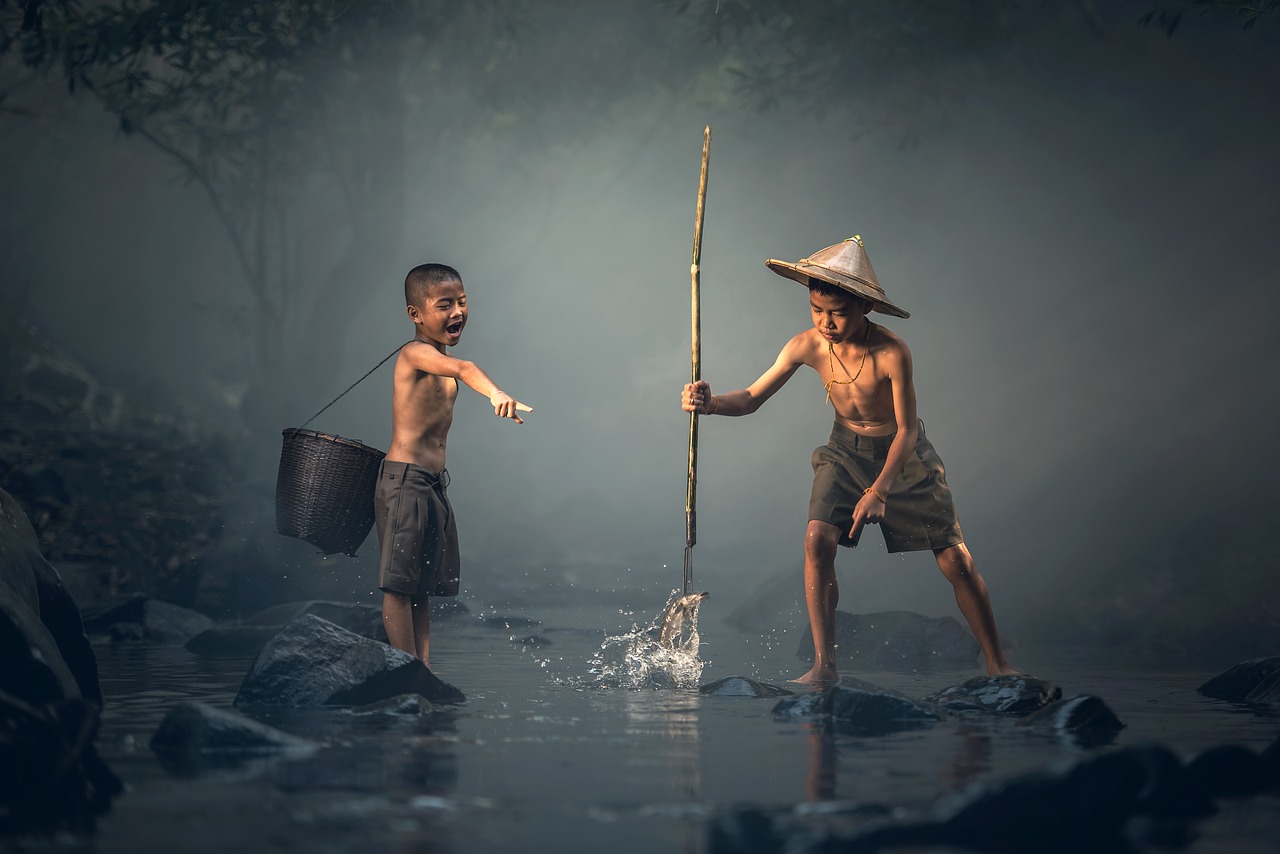 In a division of labor society, individuals create values for future trade as opposed to self-consumption.

Writes Adam Smith on the importance of specialization and the division of labor in his book The Wealth of Nations:

“To take an example, … the trade of the pin-maker; a workman not educated to this business (which the division of labour has rendered a distinct trade), nor acquainted with the use of the machinery employed in it (to the invention of which the same division of labour has probably given occasion), could scarce, perhaps, with his utmost industry, make one pin in a day, and certainly could not make twenty. But in the way in which this business is now carried on, not only the whole work is a peculiar trade, but it is divided into a number of branches, of which the greater part are likewise peculiar trades. One man draws out the wire, another straights it, a third cuts it, a fourth points it, a fifth grinds it at the top for receiving the head; to make the head requires two or three distinct operations; to put it on, is a peculiar business, to whiten the pins is another; it is even a trade by itself to put them into the paper; and the important business of making a pin is, in this manner, divided into about eighteen distinct operations, which, in some manufactories, are all performed by distinct hands, though in others the same man will sometimes perform two or three of them.”

“I have seen a small manufactory of this kind where ten men only were employed, and where some of them consequently performed two or three distinct operations. But though they were very poor, and therefore but indifferently accommodated with the necessary machinery, they could, when they exerted themselves, make among them about twelve pounds of pins in a day. There are in a pound upwards of four thousand pins of a middling size. Those ten persons, therefore, could make among them upwards of forty-eight thousand pins in a day. Each person, therefore, making a tenth part of forty-eight thousand pins, might be considered as making four thousand eight hundred pins in a day. But if they had all wrought separately and independently, and without any of them having been educated to this peculiar business, they certainly could not each of them have made twenty, perhaps not one pin in a day; that is, certainly, not the two hundred and fortieth, perhaps not the four thousand eight hundredth part of what they are at present capable of performing, in consequence of a proper division and combination of their different operations.”

“In every other art and manufacture, the effects of the division of labour are similar to what they are in this very trifling one; though, in many of them, the labour can neither be so much subdivided, nor reduced to so great a simplicity of operation. The division of labour, however, so far as it can be introduced, occasions, in every art, a proportionable increase of the productive powers of labour. The separation of different trades and employments from one another, seems to have taken place, in consequence of this advantage. This separation too is generally carried furthest in those countries which enjoy the highest degree of industry and improvement; what is the work of one man in a rude state of society, being generally that of several in an improved one.”