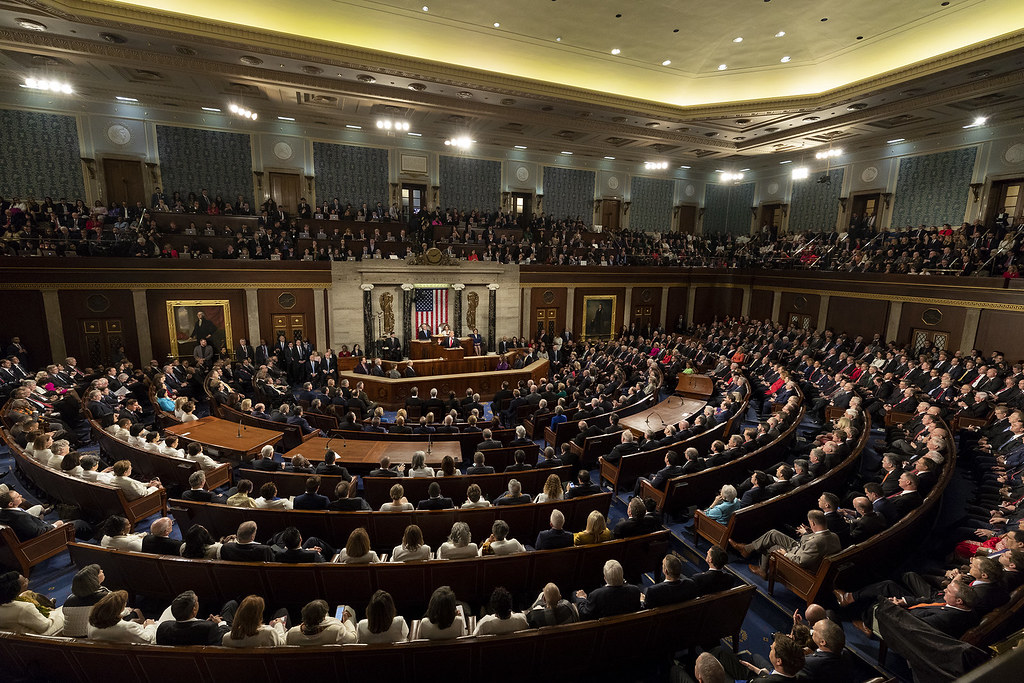 Political power is the power to legally use force,i.e., the police power to kill. Given the inherent dangers such power poses, the use of such power is expressly limited to enumerated powers and regulated according to a rule of law. Each and every action by the government must be justified to show it is not violating the rights of the individual.

Under capitalism, all government actions by public servants are held as presumed guilty of violating rights unless the government can either show it is acting in accordance with the law and/or where discretion is involved can show probable cause for its actions. In such cases, it is up to the state to provide evidence that it is following the law.

Conversely, under capitalism, all individual actions by private citizens are held to be presumed innocent of violating rights unless the state can provide proof beyond a reasonable doubt that the citizen was disobeying a law (violating the rights of other individuals), and/or physically interfering (either directly or indirectly) with the state’s ability to protect the rights of others. (The use of physical force by individuals in their private capacity is also regulated — for example when a private citizen uses a gun in self-defense.)

Under capitalism, it is the actions of the government that are regulated so that the rights of the individual are protected.

← What are "checks and balances"? What is democracy? →