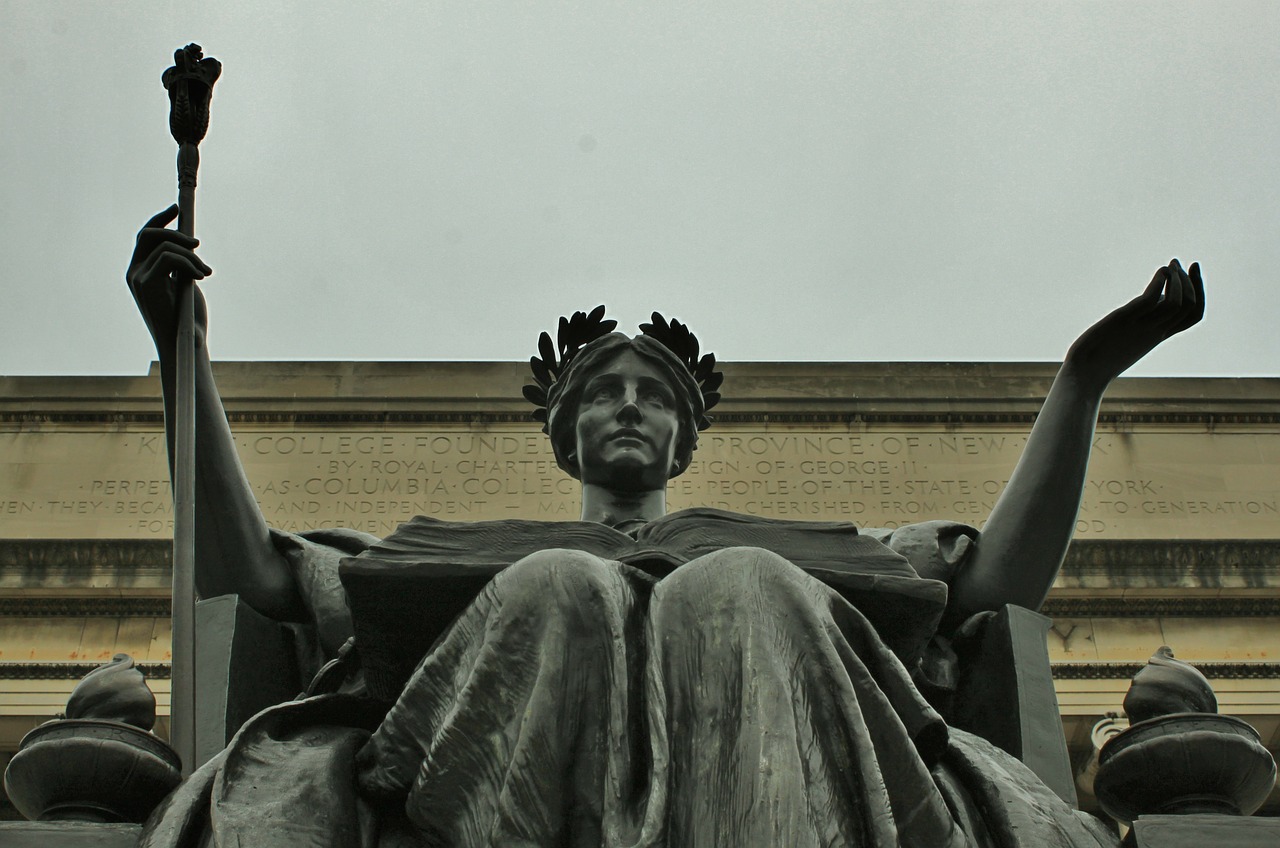 “If physical force is to be barred from social relationships, men need an institution charged with the task of protecting their rights under an objective code of rules. This is the task of a government – of a proper government – its basic task, its only moral justification and the reason why men do need a government. A government is the means of placing the retaliatory use of physical force under objective control – i.e., under objectively defined laws.” — Ayn Rand “The Nature of Government”

Laws are written rules of conduct, enforced by the state, on how people (whether private citizens or public servants) should behave around each other.

What is the purpose of laws under capitalism?

Under capitalism, the guiding principle of all these rules of conduct is for the individual to respect the rights of everyone by violating the rights of no one.

As the initiation of physical force is the only way rights can be violated, this means to never start or threaten physical force (or its corollary fraud) against anyone (except in self-defense against the use of force.)

To place the use of force under objective legal control — that is, under clearly defined laws based on the principle of individual rights — those who make up society delegate to the government their power to defend and retaliate against those who initiate force. This point is eloquently made by the philosopher Ayn Rand:

“The retaliatory use of force requires objective rules of evidence to establish that a crime has been committed and to prove who committed it, as well as objective rules to define punishments and enforcement procedures. Men who attempt to prosecute crimes, without such rules, are a lynch mob. If a society left the retaliatory use of force in the hands of individual citizens, it would degenerate into mob rule, lynch law and an endless series of bloody private feuds or vendettas.” [1]

Observe that laws apply not only to private citizens but more importantly to the government machinery that enforces those laws. Historically, it is statist governments that have been the greatest violator of individual rights. Under capitalism, to ensure that no dictator — whether a single demagogue, a political pressure-group, or the democratic majority of the moment — may usurp the powers of government, and turn its machinery upon its citizens, every aspect of government action is codified, and carried out, according to objectively defined laws.

In a capitalist society, it is the actions of government officials — and not the actions of citizens — that are regulated, so that the rights of the individual may be protected.

As long as the individual is not violating the rights of others, the state’s policy is laissez-faire — to leave them alone.