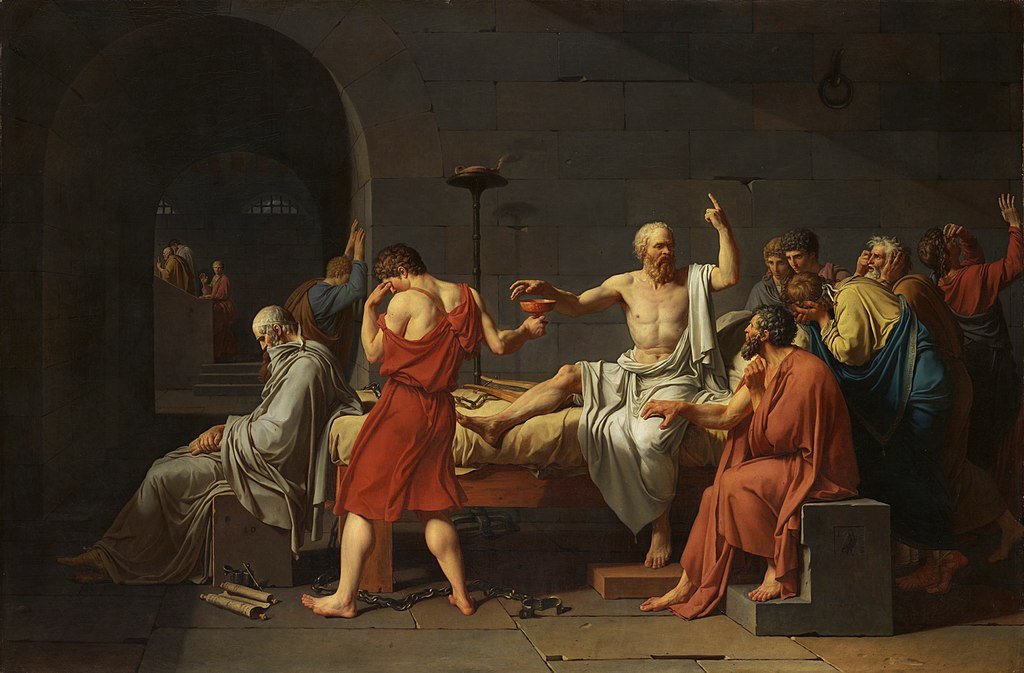 A pure democracy is a collectivist form of government where the majority rules over the minority, i.e., mob rule, i.e., submitting moral right to political might.

Historically, democracy is one of the greatest dangers to the rights of the individual. To quote James Madison writing in The Federalist Papers:

“[I]t may be concluded that a pure democracy…can admit of no cure for the mischiefs of faction … [as] there is nothing to check the inducements to sacrifice the weaker party or an obnoxious individual. Hence it is that such democracies have ever been spectacles of turbulence and contention; have ever been found incompatible with personal security or the rights of property; and have in general been as short in their lives as they have been violent in their deaths.” [1]

Under capitalism, no individual, nor any group of individuals, whether they be a minority (aristocracy, oligarchy) or a majority (democracy), can violate the inalienable rights of any other minority, including the smallest minority that exists — the individual.

Under capitalism, the constitution is so designed to limit the power of the faction in power to use the powers of the government to violate the rights of the minority: the greatest minority being the individual.

Capitalism limits the democracy — the majority of the moment — to a useful purpose: the electing of individuals to various positions of public office. Other than this limited aspect, the power of the majority is severely limited, and even the power to vote is limited, i.e., the indirect use of the electoral college to have the states select a President as opposed to direct voting on a nationwide scale Capitalism in this sense only supports a limited “democracy,” but not a pure unlimited one. (Colloquially, democracy is used to mean universal suffrage and the right to vote for ones political representatives which leads to conceptual confusion of mixing freedom of universal suffrage with its antithesis, mob rule.)

A capitalist system is a constitutional republic and not a democracy. It is a federal system with a division of powers, and checks and balances so ordered to protect the rights of the individual, from private criminals and democratically elected public officials who profess to speak for the “public good.”

For those who are confused by the issue, the essential point is this: is it right for another man to enslave, rape, rob, and murder another? Capitalism says never; democracy says yes — if the majority wills it.