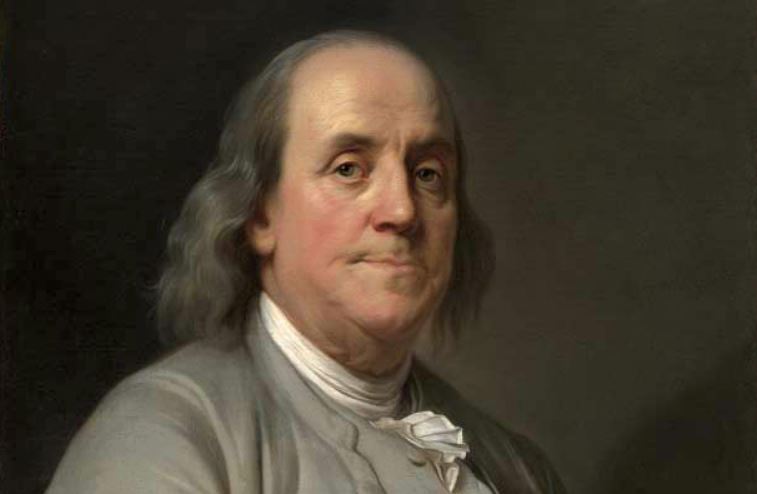 What is a constitutional republic?

A republic is a representative form of government based on federalist principles, operating under a rule of law with a constitution that divides political power among the various branches of government (legislative, executive, judiciary), providing further checks and balances on the use of political power, in order to protect the rights of the individual.

“In the compound republic of America, the power surrendered by the people is first divided between two distinct governments [federalism], and then the portion allotted to each subdivided among distinct and separate departments [division of powers]. Hence a double security arises to the rights of the people.” [1]

[1] James Madison “The Structure of the Government Must Furnish the Proper Checks and Balances Between the Different Departments” Federalist No. 51.

← What is the constitution? What is federalism? →