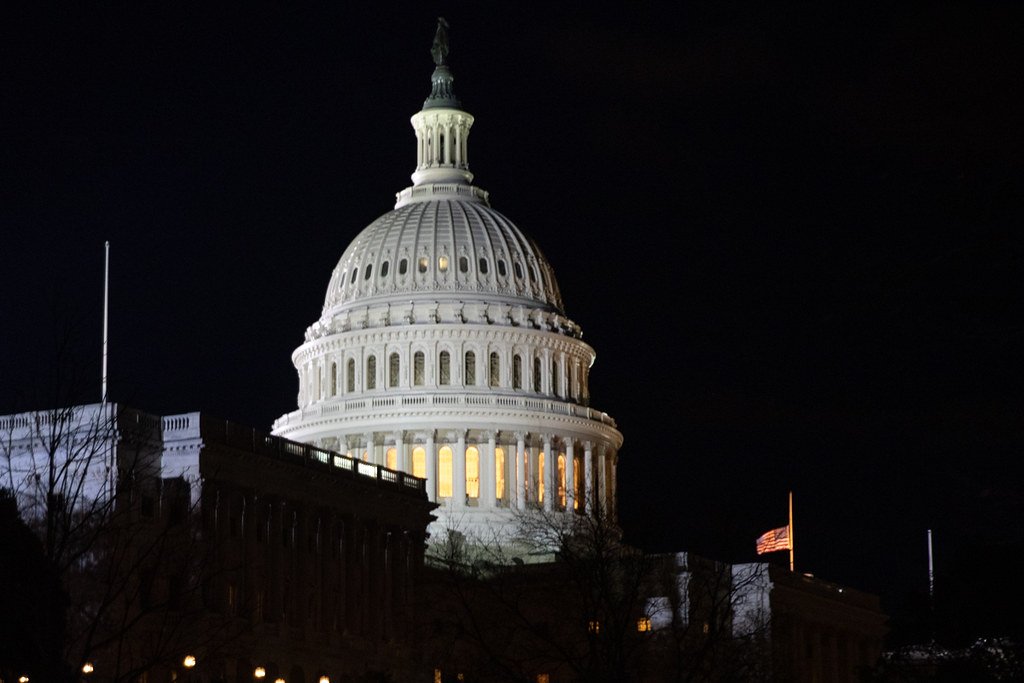 What are “checks and balances”?

Each government branch has additional powers to act as checks on the powers of other branches in order to balance power equally among the branches, i.e., “Ambition must be made to counteract ambition.”

Writes James Madison on the importance of “checks and balances”:

“A dependence on the people is, no doubt, the primary control on the government; but experience has taught mankind the necessity of auxiliary precautions. This policy of supplying, by opposite and rival interests, the defect of better motives, might be traced through the whole system of human affairs, private as well as public. We see it particularly displayed in all the subordinate distributions of power, where the constant aim is to divide and arrange the several offices in such a manner as that each may be a check on the other that the private interest of every individual may be a sentinel over the public rights.” [1]

Examples of such checks and balances include the president’s power to veto congressional legislation, and the supreme courts power to judge legislation as unconstitutional.

References: [1] James Madison “The Structure of the Government Must Furnish the Proper Checks and Balances Between the Different Departments” Federalist No. 51.

← What are the branches of federal government? Political Power →