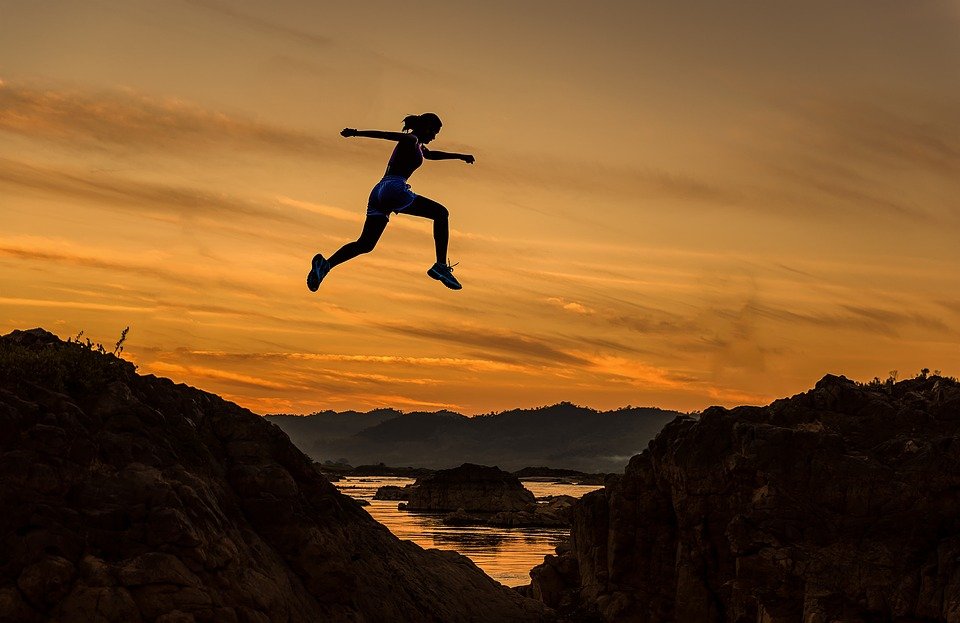 What is political freedom?

What is the central issue of social living?

The central issue of living with others in society is what moral concept defines how individuals should live with each other in society so that they may prosper.

What are the two ways people may deal with each other?

There are only two ways individuals may deal with each other: by reason (i.e., speech, contract, voluntary persuasion) or by physical force (i.e., physical blows, coercion, compulsion, fraud).

Given that the individual survives by acting by the use of reason, the individual fundamentally requires only one thing from his neighbors (and they in turn equally of him): to be left free to think and free to act on that thinking.

Freedom is the absence of physical coercion: freedom from the initiation of physical force.

Writes Ayn Rand, eloquently on the individual’s need for freedom:

“Since knowledge, thinking, and rational action are properties of the individual, since the choice to exercise his rational faculty or not depends on the individual, man’s survival requires that those who think be free of the interference of those who don’t. Since men are neither omniscient nor infallible, they must be free to agree or disagree, to cooperate or to pursue their own independent course, each according to his own rational judgment. Freedom is the fundamental requirement of man’s mind.”  [1]

Freedom, not to act by permission of another individual or group of individuals, but the freedom to act by right.

What is the initiation of physical force?

“Initiation” means those who start the use of force to achieve their ends, i.e., a bank robber, i.e., a con-man, i.e., a murderer.

Only by the initiation of physical force (coercion) can one be forcibly prevented from speaking, robbed of one’s possessions, enslaved, or murdered; that is, stopped from acting by one’s mind, rendering it useless as a means of survival.

[1] Ayn Rand, “What is Capitalism?” Capitalism: The Unknown Ideal.