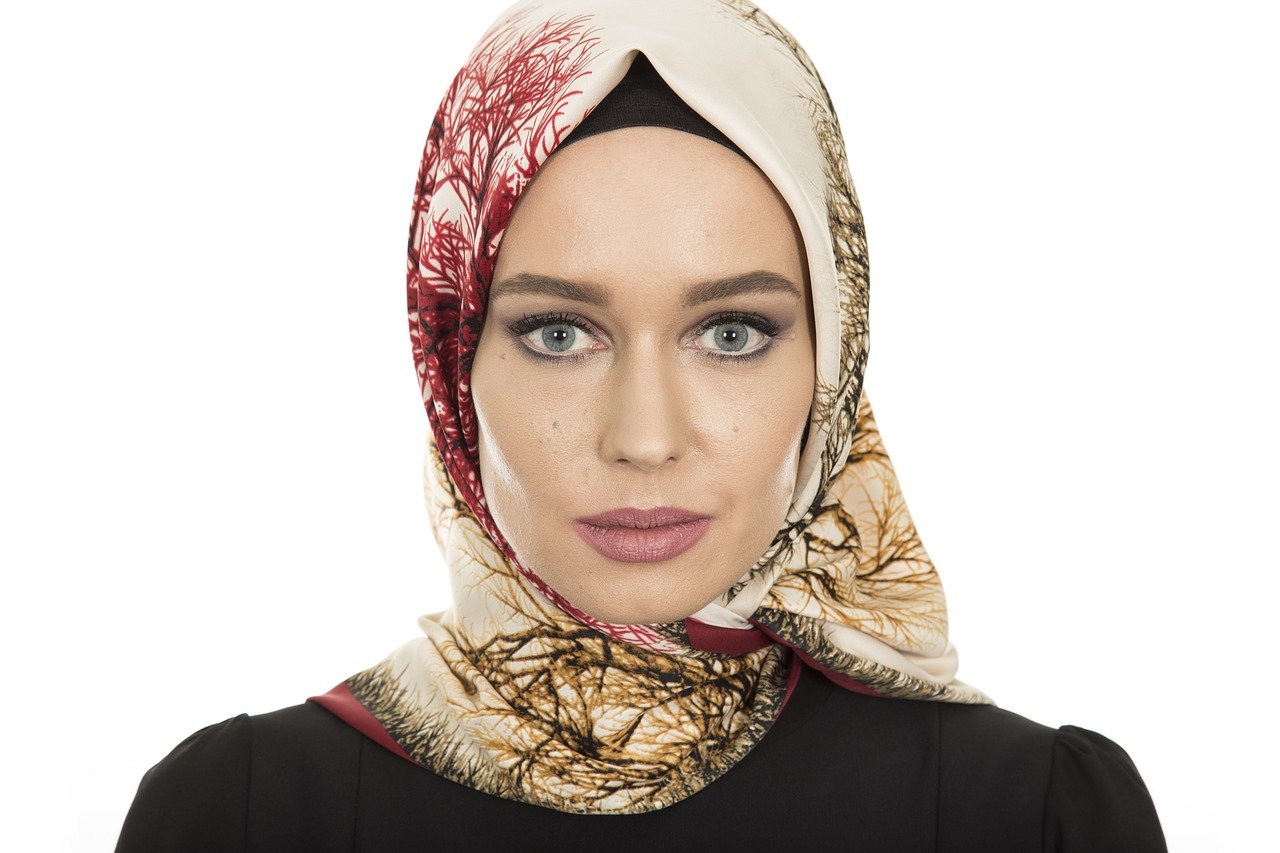 What is an ideology? An ideology is a set of political-cultural beliefs (ideas) of how society should operate, i.e., conservatism, liberalism, environmentalism, socialism, libertarianism, communism, anarchism, Islamism, etc. In Ayn Rand’s words:

A political ideology is a set of principles aimed at establishing or maintaining a certain social system; it is a program of long-range action, with the principles serving to unify and integrate particular steps into a consistent course. It is only by means of principles that men can project the future and choose their actions accordingly. [ Ayn Rand, “The Wreckage of the Consensus,” Capitalism: The Unknown Ideal 222]

Government’s job is not to judge ideology, but to judge whether a given immigrant poses an existential threat (of violating the rights of others) by primarily examining the prospective immigrant’s past actions and character — which in some delimited aspects can include ideology, particularly regarding ideologies that advocate terrorism. The critical issue is: where does one objectively draw the line? (It is beyond the scope of this FAQ to completely answer this question, but only to provide some general, and incomplete, thoughts on how this enormously complex question may be answered.)

Holding a particular ideology in and of itself is not a violation of individual rights. For example, in a capitalist society, an individual (for instance a Harvard Marxist professor) is allowed to believe in communism and peacefully express and promote that ideology, and in a similar vein, others are free to speak out against him. What an individual is not entitled to do is to initiate physical force to implement that ideology. For example, government action is required to prosecute ‘card-carrying’ members of a communist group that seeks to overthrow the constitution and impose communism by force. (Justice for Elia Kazan and The Big Lie in Hollywood: The Hollywood Ten Were Not Victims But Villains explains why the U.S. government was justified in prosecuting members of the Communist Party in the 1940’s).

The distinction between free speech and freedom of thought and rights-violating action is not always a clear one. For example, terrorist Muslims who used the term ‘jihad’ as a holy war against western civilization as contrasted with secularized Muslims who used the term in a nonviolent personal sense– leading to the problem of equivocation in discussions on the nature of ‘jihad.’ In regards to policy, the terrorist is banned from immigrating; the secularist welcomed.

Those who advocate a broad and extensive scope of ideological profiling by the government must be careful about opening the door in regards to censorship. They believe that once the government is granted the power to judge ideologies, the state will favor their doctrine. The danger, of course, is when their ideology ends up not being in favor (see Censorship in Canada for an ominous example), they will be the ones called domestic terrorists. It will be little consolation to know that it is their policies (bred by their fear of the invasion of foreign ideology) that constructed the ropes they are to be hanged with.

Such ‘ideological profiling’ to the extent that it is used should be severely delimited to searching out those who will commit violations of individual rights, and not as a blunt instrument to collectively ban peaceful individuals by group association.

“Government is inherently negative. The power of force is the power of destruction, not of creation, and it must be used accordingly, i.e., only to destroy destruction. For a society to inject this power into any creative realm, spiritual or material, is a lethal contradiction: it is the attempt to use death as a means of sustaining life.

“The above means, first of all, that the state must not intervene in the intellectual or moral life of its citizens. It has no standards to uphold and no benefits to confer in regard to education, literature, art, science, sex (if adult and voluntary), or philosophy. Its function is to protect freedom, not truth or virtue.

“The right to think and act as one chooses necessarily includes the right to choose incorrectly, whether through ignorance or evasion (and then to suffer the consequences). An individual free to choose only what the government authorizes as correct has no freedom. A proper government is based on a definite philosophy, but it can play no role in promoting that philosophy. Such a responsibility belongs to private citizens, who can keep the right system only by exercising “eternal (ideological) vigilance.” If the agency with a monopoly on coercion undertakes to enforce ideas, any ideas, whether true or false, it thereby reverses its function; it becomes the enemy, not the protector, of the free mind and thus loses its moral basis for existing.

“In an intrinsicist or subjectivist approach to philosophy, virtue (along with truth, beauty, and all other human values) is divorced from the mind and therefore is attainable by means of force. In an objective approach, force and value are opposites. The goal of a proper society, accordingly, is not to compel truth or virtue (which would be a contradiction in terms), but to make them possible—by ensuring that men are left free.” [Leonard Peikoff, Objectivism: The Philosophy of Ayn Rand 367]