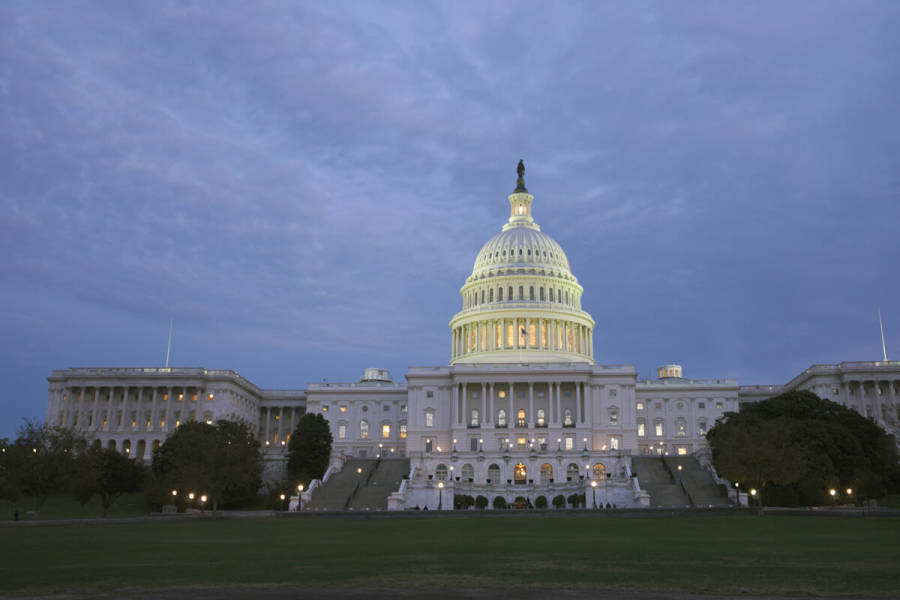 What is lobbying and cronyism?

The argument made by advocates of campaign finance reform is that noble politicians are corrupted by ‘special interests’ who seek to buy favors through ‘lobbying’ and providing campaign financing. The government should restrict or eliminate such ‘financing’, and the state should finance all campaigns.

“Campaign finance reform” is censorship masquerading as a solution for the problem of extortion by public officials. The so-called “campaign finance” reforms rather than removing the cause of the problem of the buying and selling of political favors—illegitimate government power to violate individual rights — magnify the problem, by expanding the politician’s powers to control citizens.

Many of the so-called “reforms” will reinforce the real cause of the problem — the power of politicians to grant favors — by giving government officials increased powers, which they should not possess. Examples of such rights-violating powers include censorship of speech by banning ‘political advertising’, and giving politicians the power to use additional tax funds to pay for their campaigns.

The real problem is not businessmen and other interests bribing government officials (which is illegal under capitalism). The real cause of the problem is that businessmen, and other “interest groups”, are forced to pay extortion money to government officials, i.e., blood money in the literal sense of the term, as these same politicians control the police and courts through the creation of regulations. Legitimate businesses must ‘purchase’ their freedom and genuflect to the little Caesars who hold a noose of non-objective laws and regulations around their necks. The problem is that government vampires have a ‘power’ that they can sell–a power that they should not possess in the first place.

The government should not be in the business of deciding what services and products businesses can offer and what markets they can enter. These decisions should be left to producers and consumers in a free market.

All these laws would be impossible under capitalism since each one of them is a violation of individual rights: preventing a group of businessmen to enter a market violates their right to liberty; taxing one business more than another violates the principle of equal treatment under government; subsidizing one business–with the tax money taken from the other–is a violation of the second’s right to property, etc.

← What is the "public interest"?