Government Use of Force 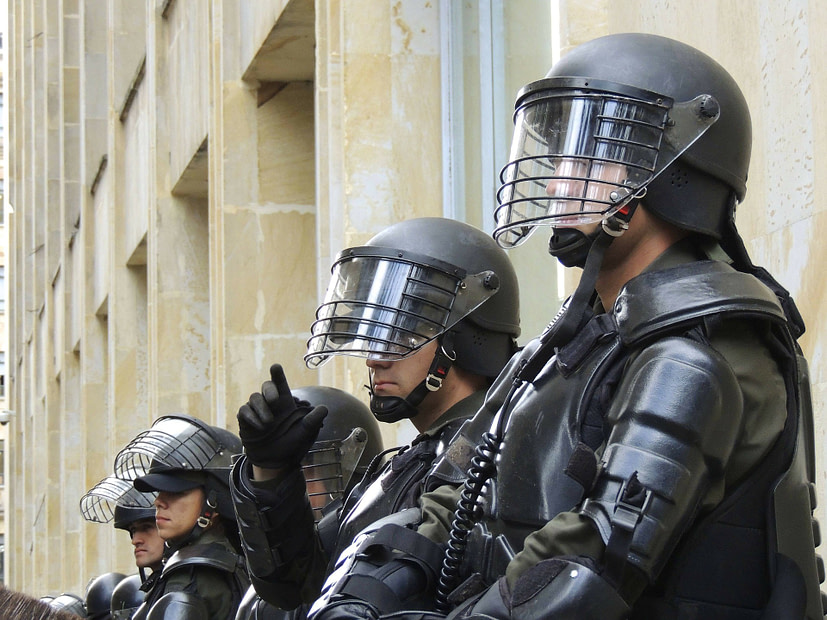 In a just society, force may only be morally used to defend or retaliate against those who start the use of force.

Under capitalism, the government’s job is not to force people to act rationally (morally) and regulate their behavior but to use its monopoly on the use of physical force to protect and retaliate against those who start the use of force (and its corollary fraud). The government’s job is not to regulate behavior (determine what people should positively do) but to protect the individual against those who initiate physical force (to leave people free to choose what they wish to do).


Since the government has a legal monopoly on the power to use force, and the tremendous destruction possible when political power is unrestricted, every aspect of government power is regulated in its use, under capitalism. It is the purpose of an objective legal system to codify and regulate the permittable uses and conditions wherein the government may use force. In doing so, an objective legal system submits might to right.

Contrast this to altruist-collectivist-statist societies where the rights of individuals are violated to regulate their behavior in service to the collective (collectivism).

You have Successfully Subscribed!

You have Successfully Subscribed!