Purpose of Government Under Capitalism 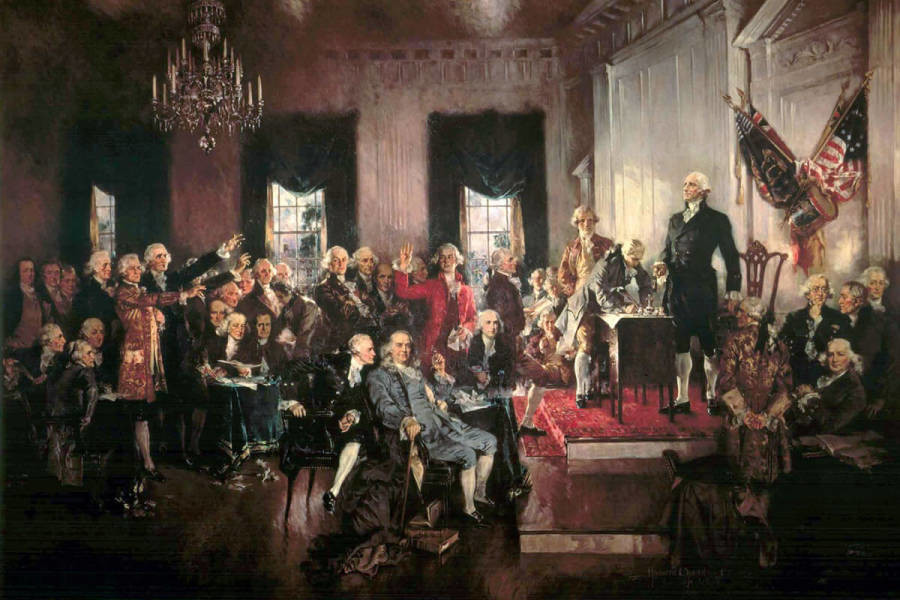 The purpose of government is to protect the individual’s right to life, by banning the initiation of physical force.

“That to secure these rights, governments are instituted among men, deriving their just powers from the consent of the governed, — That whenever any Form of Government becomes destructive of these ends, it is the Right of the People to alter or to abolish it, and to institute new Government, laying its foundation on such principles and organizing its powers in such form, as to them shall seem most likely to effect their Safety and Happiness. ” — U.S. Declaration of Independence


The use of force, in and of itself, is not evil; but, to initiate (start) force is evil, as force renders one’s mind useless as a means of survival. One morally has the right to use force to defend and retaliate against those who first start the use of force.

However, this raises a problem: man’s state in nature, where all are allowed complete discretion in the use of force, according to the “laws of the jungle,” is anarchy — perpetual civil war, mob rule, and gang warfare.

To place the retaliatory use of force under objective legal control, the individuals that makeup society delegate to government, their right to defend and retaliate against those who initiate force. Such a proper government subordinates force to reason.


Under capitalism, a proper government’s fundamental responsibility is to protect the rights of the individual, by banning the initiation of physical force, thus making all relations between men voluntary, i.e., free from the threat of violence and fraud.