Functions of Government Under Capitalism 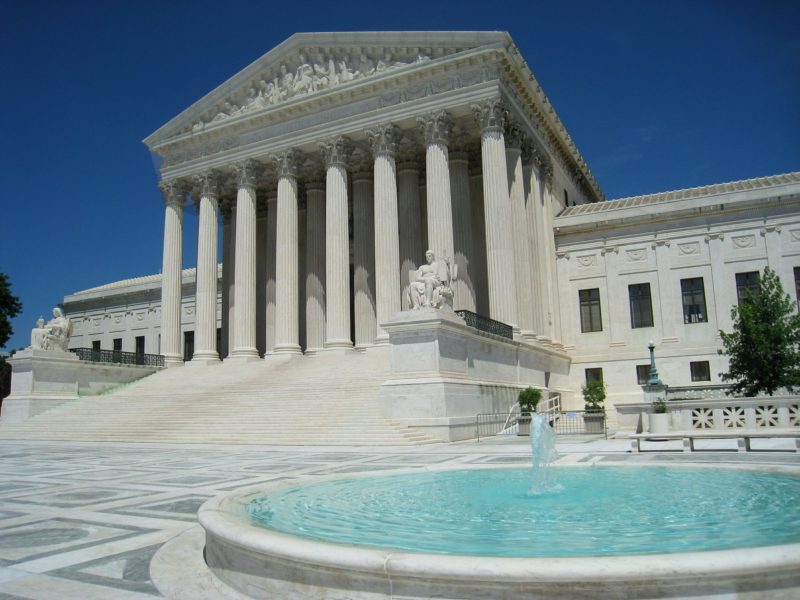 A proper government consists of a military, a police force, and a court system.

A proper government consists in practice of three things: a military— to protect against foreign invaders, a police force — to protect against domestic criminals, and a legal/court system — to settle disputes that arise, and to punish criminals according to objectively predefined laws.