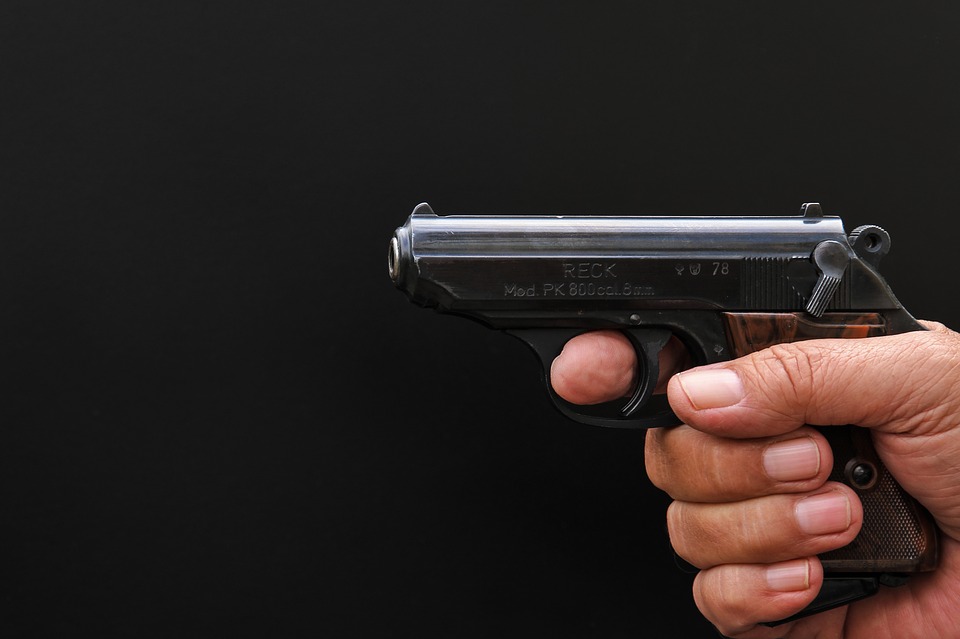 What is the difference between economic power and political power?

Power is the ability to act.

What is economic power?

The power wielded by businessmen is the power to create wealth through production, and trade. In regard to trade in a free market, businessmen can only entice someone to do their bidding, by offering something to be of equal or greater value in return.

Economic power is the power of persuasion: the power to appeal to one’s mind with economic values. Such power comes from creating values–such as when Bill Gates and the Microsoft corporation creates better products at lower prices, or a Steve Jobs and the Apple Corporation introduce a smartphone to the world. The businessmen’s tool is the mind and the material values it can create.

What is political power?

The power of a bureaucrat of a statist society is the power of fear — the power to initiate force. He can force you to do his bidding by legally threatening one’s life and freedom. Such power is derived by destroying or threatening to destroy values — such as when the IRS confiscates one’s home for not paying taxes, or when the Department of Justice threatens businessmen with fines and a jail sentence for being too successful.

Political power is the power to legally use force, i.e., the police power to kill. Given the inherent dangers such power poses, the use of such power is expressly limited to enumerated powers and regulated according to a rule of law. Each and every action by the government must be justified to show it is not violating the rights of the individual.

Under capitalism, all government actions by public servants are held as presumed guilty of violating rights unless the government can either show it is acting in accordance with the law and/or where discretion is involved can show probable cause for its actions. In such cases, it is up to the state to provide evidence that it is following the law.

Conversely, under capitalism, all individual actions by private citizens are held to be presumed innocent of violating rights unless the state can provide proof beyond a reasonable doubt that the citizen was disobeying a law (violating the rights of other individuals), and/or physically interfering (either directly or indirectly) with the state’s ability to protect the rights of others. (The use of physical force by individuals in their private capacity is also regulated — for example when a private citizen uses a gun in self-defense.)

Under capitalism, it is the actions of the government that are regulated so that the rights of the individual are protected.

What is the difference between businessmen and bureaucrats?

The symbol of the businessmen is positive — the dollar — given to you voluntarily by trade under capitalism.

The symbol of a bureaucrat is a negative — a gun — pointed at you. The man who prefers the gun to the dollar is the man who thinks he will be holding the gun.

← What are the functions of government? Does laissez-faire mean anarchy? →