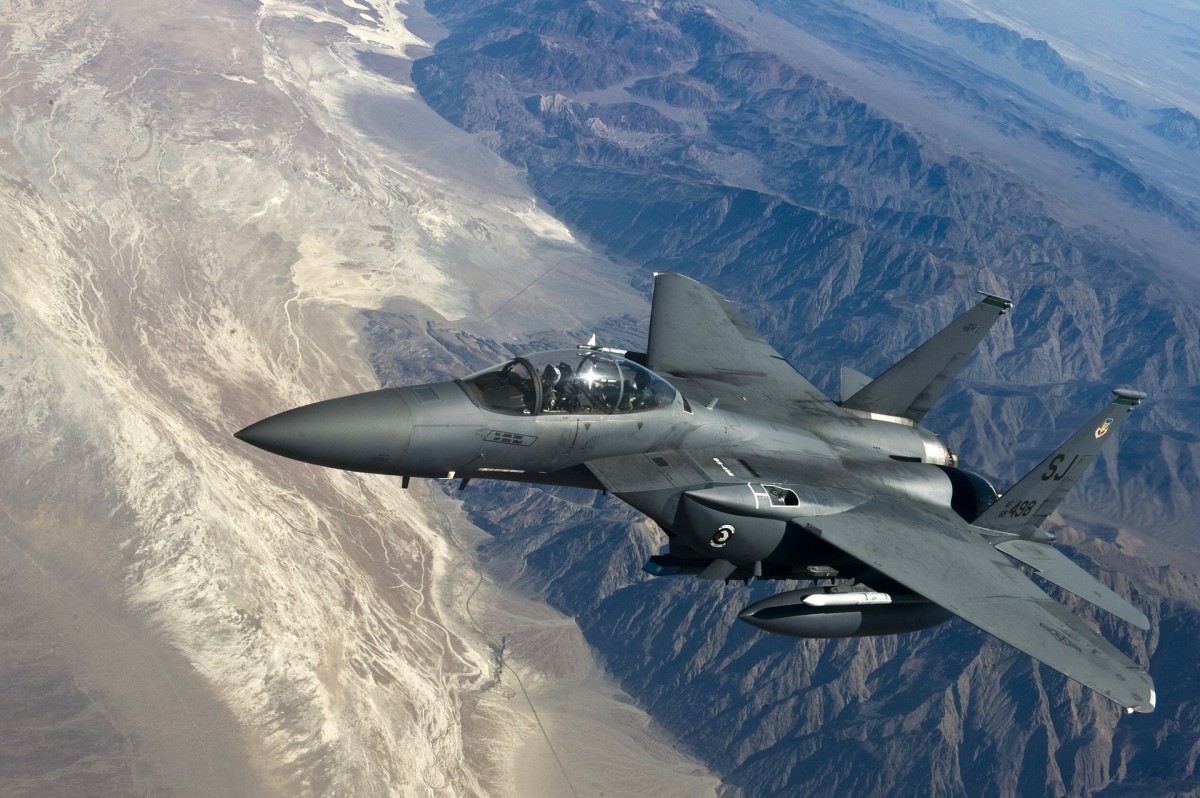 Doesn’t capitalism lead to wars? As history has shown, the most significant period of world peace was during 19th century predominantly capitalist America. Observe that in the 20th century the world wars were all started by the anti-capitalist collectivist countries.

The policy of a capitalist government to other countries is identical in principle to its policy towards its citizens: the banning of the initiation of force from all relationships.

This same principle applies to non-capitalist statist governments: the policy of a collectivist government towards other nations is identical to its policy towards its citizens: both are sacrificial fodder to the interest of the state or “public good.” After all, if a statist government is willing to initiate force within its borders against its people, what principle is there to stop it from initiating force outside its borders? The policy of robbing the wealth of other countries is that of collectivism, and not capitalism, whose only policy is production and trade.

A capitalist country is not a pacifist, and neither is it an aggressor (initiator). If a capitalist country is attacked it will retaliate and defend itself, as it does with any tyrant, brute, and monster, using the most potent kind of army possible: a voluntary army of free men who wish to live their lives as free-men and not as slaves.

What does a capitalist businessman (as opposed to a mixed-economy profiteer) have to gain from unnecessary wars? A businessman gains nothing by having his property taxed away to pay for the war, only a power-seeking bureaucrat and his cronies (“war profiteers”) do. Thus, the businessman in a capitalist country opposes wars. The only men who benefit from such wars are those with political pull, who gain their wealth through extortions from their fellow men through the power of government. Whatever these looters are they are not businessmen — they gain their wealth by political favors, and not through competition in the free-market. Their wealth is gained through coercion and extortion of their fellow citizens.