Capitalism Neither Supports Isolationism or Imperialism 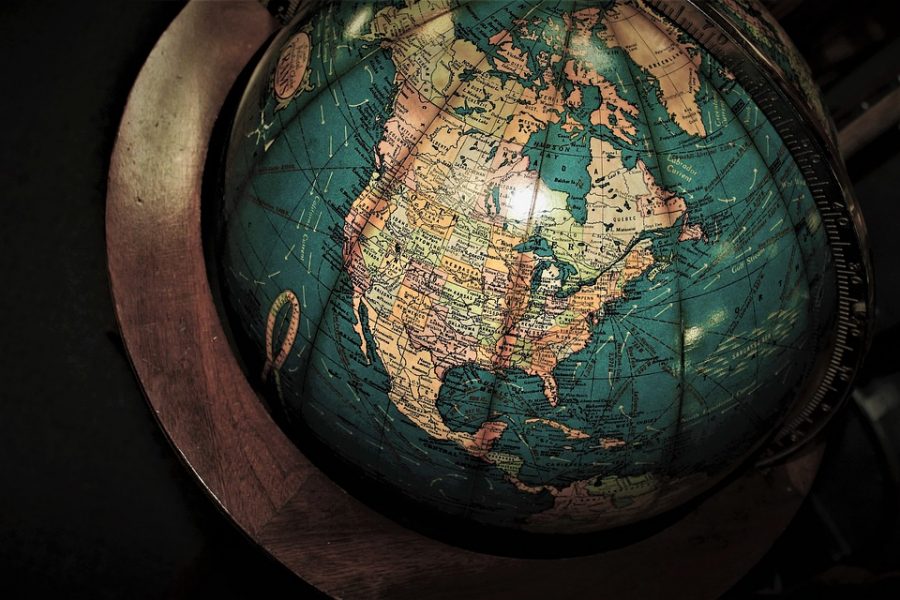 “Isolationist” is a smear term, used against countries that don’t wish to interfere in other countries. If the country does interfere it is called “Imperialist”.

“Isolationist” is a smear term, used against countries who don’t wish to interfere in other countries. If the country does interfere it is called “Imperialist”. Either way the country — America — is condemned.

Whether America sends its young boys to die off in other countries, or not, should be solely based on America’s own self interest — and the interests of those who are risking their lives.

In the Middle East America has a selfish interest: oil. In Kosovo, it has no interest. America does have the moral right to overthrow the present government of Bosnia, as it is not a sovereign nation, as its citizens are not sovereign, i.e., their rights are violated by their own government. However, America has no obligation to overthrow such governments. (As for your views on Hitler, a good argument can be made that America should have let the Nazis and the Soviets go at it, so that the two great slave states of the 20th century would wipe each other out, or at least the victor of this war between Germany and Russia would be so weak as to be easily defeated by the U.S.).

In terms, of improving the situation of countries, like Bosnia, that is primarily a philosophical issue (those countries need a culture founded on individualism, as opposed to a culture founded on collectivism/racism). Sadly, on this issue, America is intellectually bankrupt, as the ideas it exports to other countries tend to be anti-American, Leftist ones, i.e., collectivist ideas that lead to global balkanization.