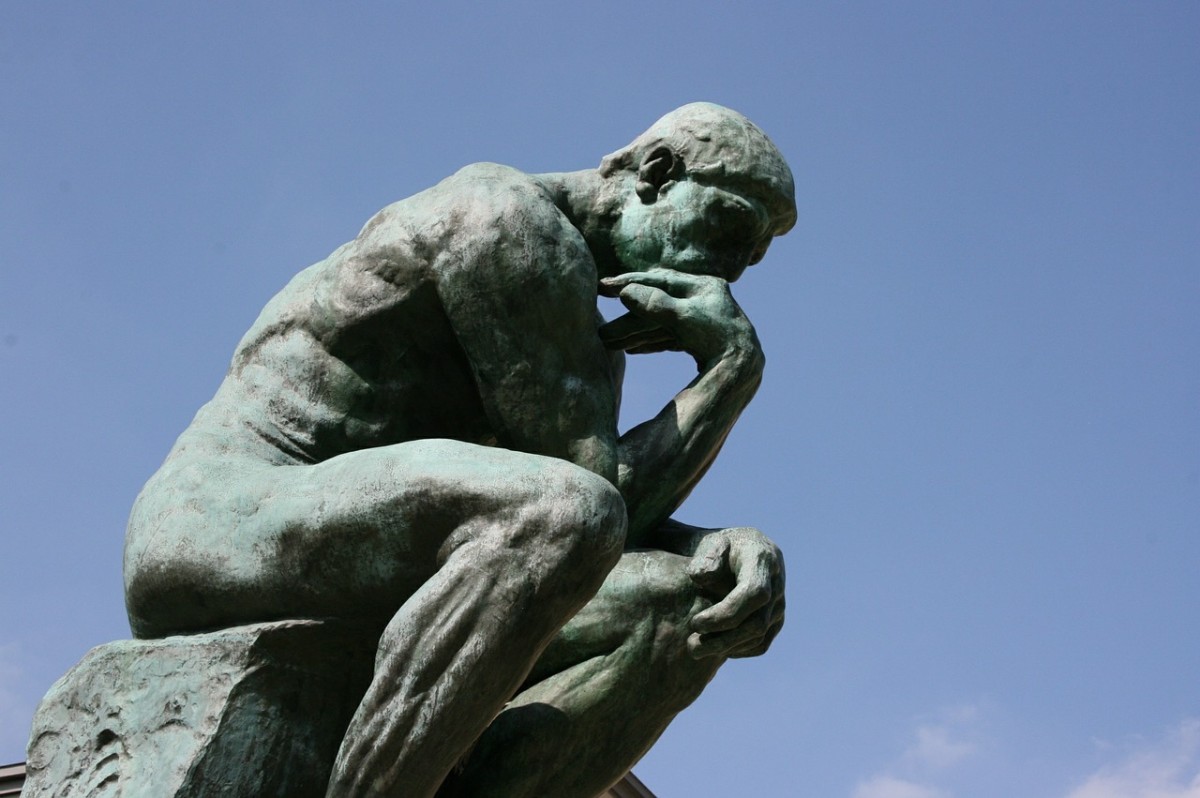 Virtue, according to Ayn Rand, is the action (both mental and physical) necessary to sustain one’s life and achieve happiness; i.e., one’s method of obtaining and using the values (both material and non-material) that one needs to sustain one’s existence and flourish.

What is the fundamental virtue?

The fundamental virtue is rationality — holding reason as one’s only means of knowledge and one’s only guide to action.

What are the other virtues?

All other virtues (productiveness, integrity, independence, justice, honesty, pride, etc.) are applications/corollaries of the principle of rationality to various contexts.

For further discussion on virtue I recommend:

← What is rational self-interest? Why does one need moral principles? →