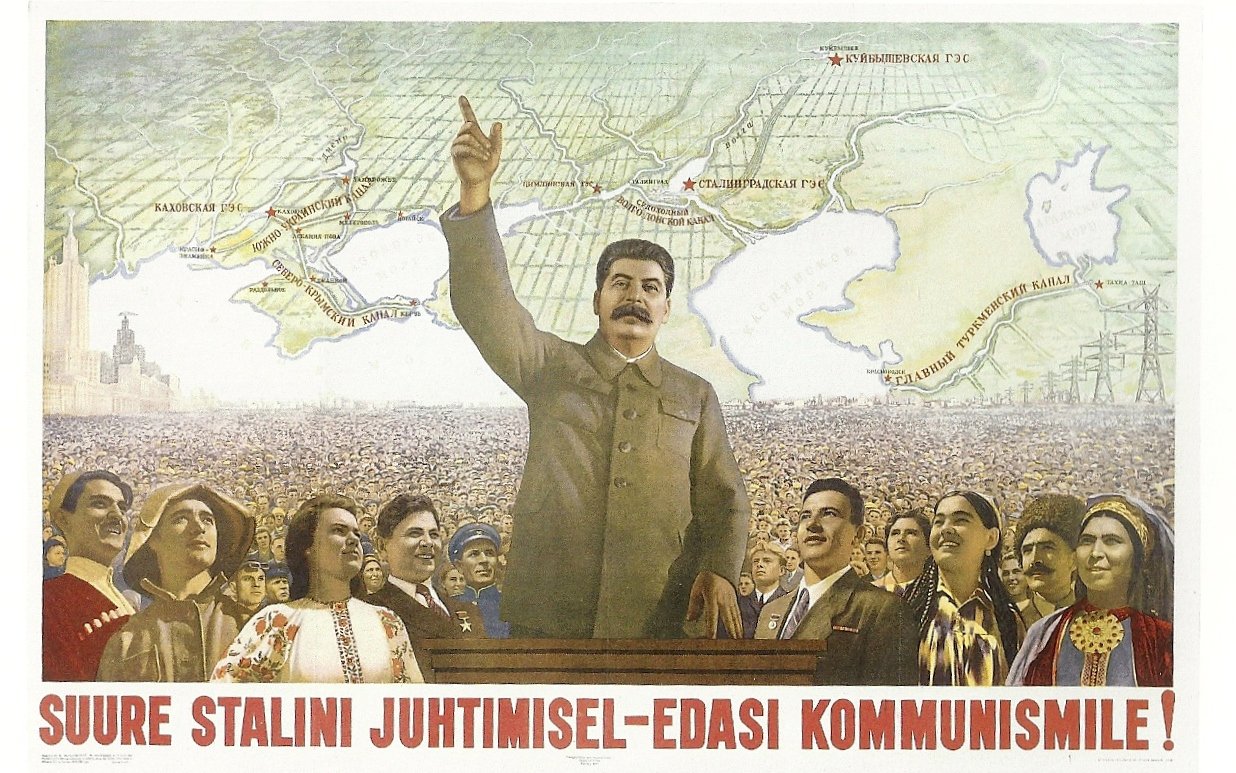 There is no such thing as a ‘right to free education,’ since such a ‘right’ makes slaves of those who are physically forced to provide or pay for someone else’s so-called right.

Anything of value is never free but must be paid for by someone. The state produces nothing; but obtains its funds by force, i.e., taxation. When one recommends the “state funding of education to preserve freedom,” one is asking the state to violate freedom to preserve freedom.

Government is an agent with a monopoly on the legal use of force; force and mind are opposites; to impose the will of public officials upon its citizens, is to render its citizens in principle slaves.