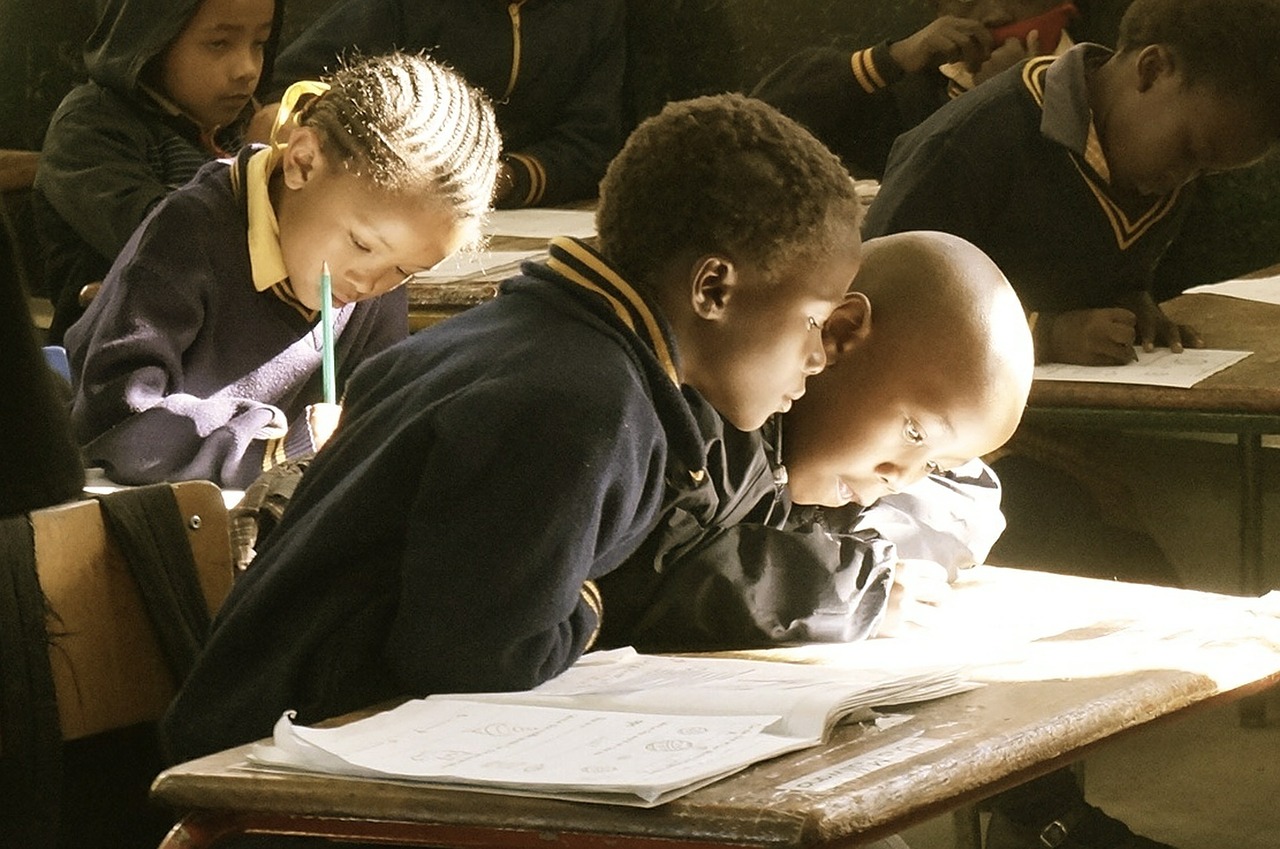 State schools are run politically, as opposed to economically, leading to financial-funding and intellectual-content ramifications.

Under capitalism, a private school needs to provide a given level of service lest it loses customers (students) to schools who offer a better value for the money. If a parent does not approve of a private school, they can remove their children and their money from it, taking both elsewhere.

No such option exists in societies with tax-payer supported schools: whether parents send their children to government schools or not, and whether they approve of the ideas taught in those schools or not, they must still pay for the schools through compulsory taxation. This added burden often makes it impossible for many parents even to afford to send their children to private schools.

Under capitalism, a private school has an incentive to provide a satisfactory level of service as judged by the parents; because, if the private school does not, the parents can take their child out of the school, and with the child, the money used to pay for that education. Government schools face the opposite incentive: the worse they get, the more money they receive. Witness the skyrocketing costs of a college education as the government subsidizes them (with the bulk of the cost increase to pay for increasing bureaucratic and non-educational expenses).

Even worse, from an intellectual perspective, having government fund schools means the government control’s pedagogy and content. If any government is allowed to gain financial control of education, then it will take over the content of that education — the realm of ideas – to ensure its money is spent correctly.  This is because the wealth taxed from citizens is not limitless and it must be allocated somehow. It is through the allocation of funds that the government controls content, i.e., “We do not like your content, you will not get any funding from us.”

The fundamental lesson of state education is not intellectual and material independence, but obedience to and dependence on the state. Such is the death of a free society. Under capitalism, there is a separation of education and state for the same reasons as there is a separation of religion and state: the government should not dictate the content of an individuals belief.