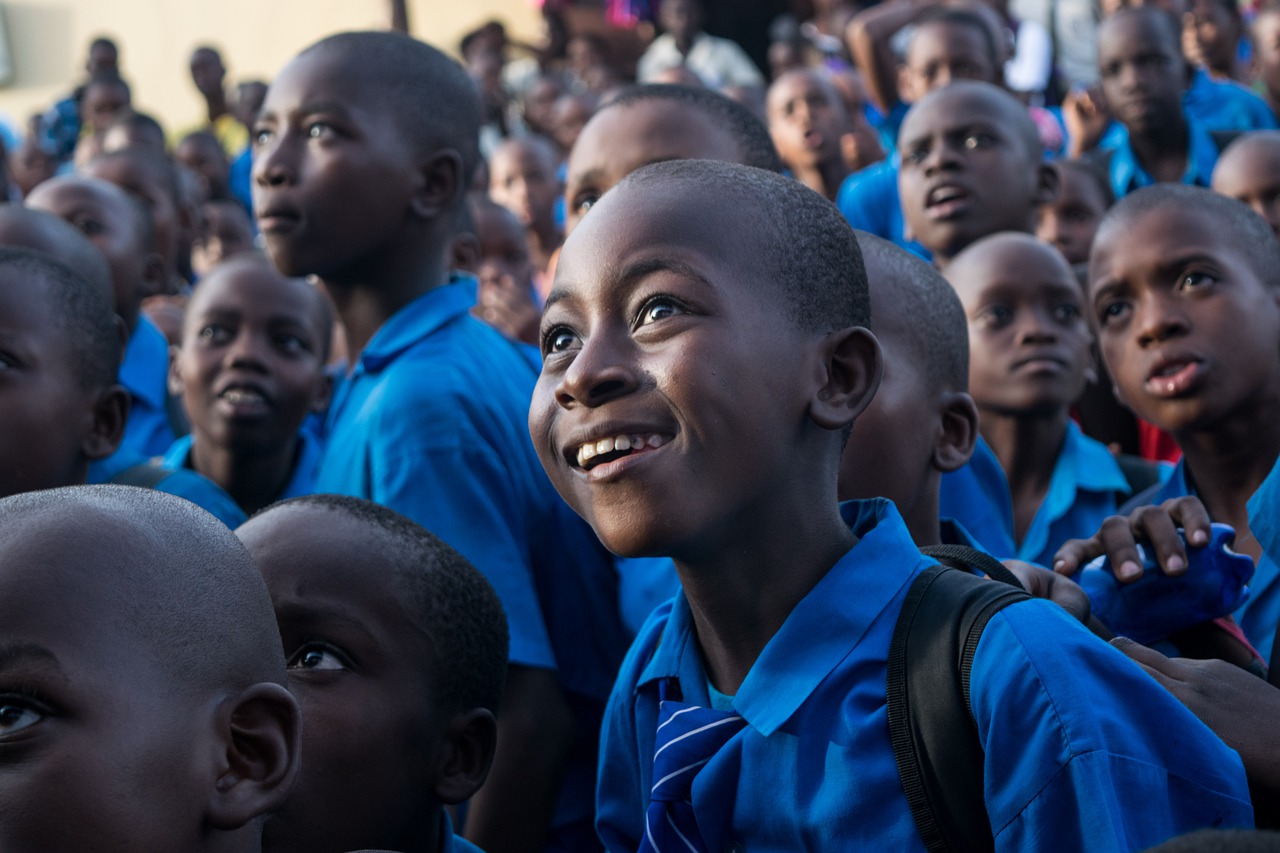 “The middle class has created an antidote which is perhaps the most hopeful movement of recent years: the spontaneous, unorganized, grass-roots revival of the Montessori system of education—a system aimed at the development of a child’s cognitive, i.e., rational, faculty.” — AYN RAND, “Don’t Let It Go,” Philosophy: Who Needs It

a. Tax Credits for Education. In the short-term, the political solution is tax credits for education, which will allow people who pay for state/local schools through their federal/state/local taxes a tax credit which can be used to pay for the private (or state) school of their choice, or the tax credit can also be used to cover the cost of homeschooling, etc. Individuals, or businesses, can also pay for someone else’s education, and receive a tax credit. Tax credits for education will transfer financial control from bureaucrats back to individuals, forcing state schools to compete in the market for dollars — just like private schools do. Eventually, without state grants and subsidies — and no students — state schools will close down and be replaced with private schools.

Writing on the issue in her essay “Tax Credits for Education”, Ayn Rand made the following proposal:

The essentials of the idea (in my version) are as follows: an individual citizen would be given tax credits for the money he spends on education, whether his own education, his children’s, or any person’s he wants to put through a bona fide school of his own choice (including primary, secondary, and higher education).

The upper limits of what he may spend on any one person would be equal to what it costs the government to provide a student with a comparable education (if there is a computer big enough to calculate it, including all the costs involved, local, state, and federal, the government loans, scholarships, subsidies, etc.).

If a young person’s parents are too poor to pay for his education or to pay income taxes, and if he cannot find a private sponsor to finance him, the public schools would still be available to him, as they are at present–with the likelihood that these schools would be greatly improved by the relief of the pressure of overcrowding, and by the influence of a broad variety of private schools.

Parents would still have to pay for education, but they would have a choice: either to send their children to free public schools and pay their taxes in full–Or to pay tuition to a private school, with money saved from their taxes. [1]

b. The separation of education and state. Shut down all state education bureaucracies. Remove the control of education from the hands of the central government bureaucracies which are socially and economically unaccountable to the results of their policies. So, one important step is to shut down any government education agency at the federal level (i.e., the so-called “Department of Education.”)