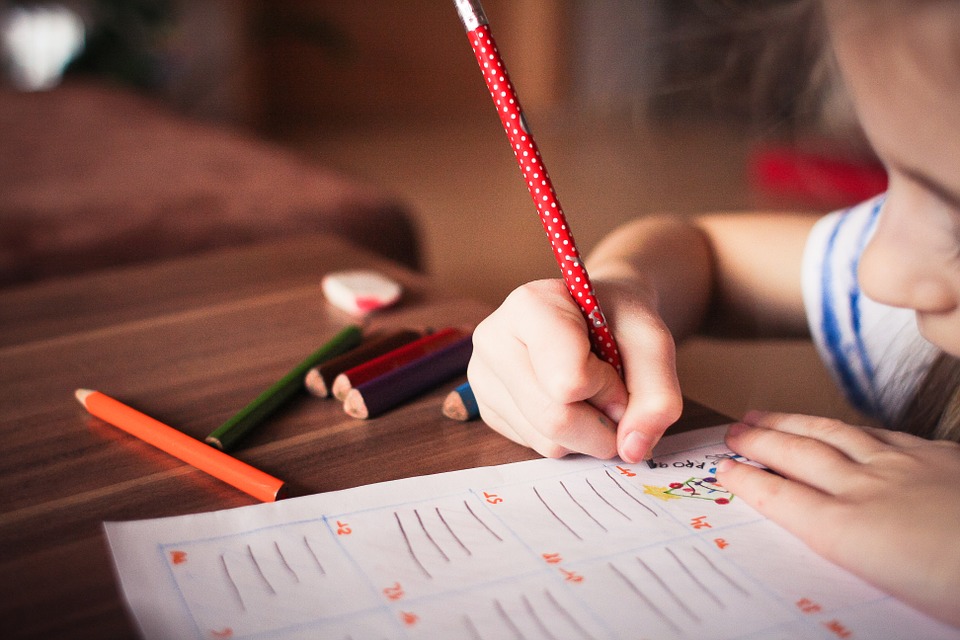 “A tax-supported, compulsory educational system is the complete model of the totalitarian state…The most vindictive resentment may be expected from the pedagogic profession for any suggestion that they should be dislodged from their dictatorial position; it will be expressed mainly in epithets, such as ‘reactionary,’ at the mildest. Nevertheless, the question to put to any teacher moved to such indignation is: Do you think nobody would willingly entrust his children to you to pay you for teaching them? Why do you have to extort your fees and collect your pupils by compulsion?” — Isabel Patterson, The God of the Machine

Under capitalism, a child’s education is paid for by their guardians (parents), or by voluntary donations by private individuals or groups of private individuals, e.g., family members, church groups and non-religious groups, private scholarships (either merit or need-based), or by individuals donating their time to teach others, etc.

As for those who cannot afford to pay for their education they can resort to private loans, private charity (which can be promoted by the use of tax credits for education.), etc.

Under capitalism, since there would be no public schools, more private schools would appear, which would lead to more competition and innovation to decrease the cost of education.

Observe that as the government has increased its stranglehold on college education, the price has increased as the quality has plummeted.

← Education and the State Private Schools →