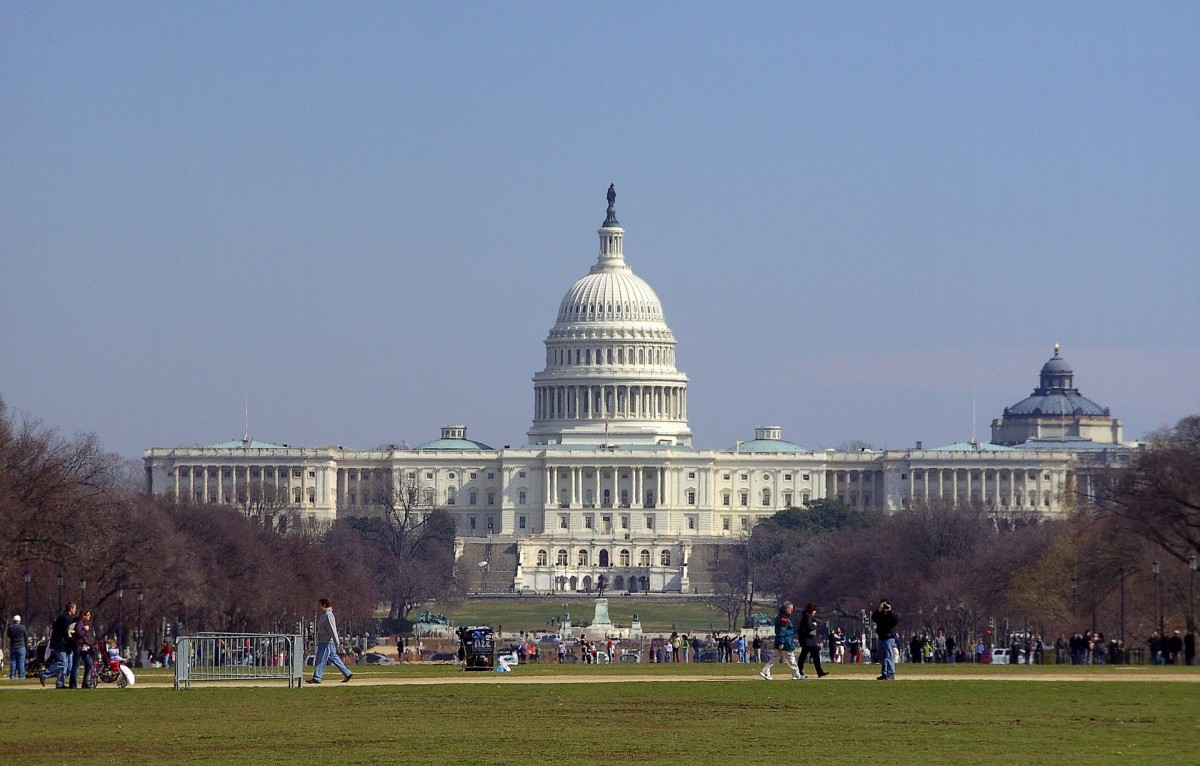 Education and the State

“Man’s mind is his basic means of survival—and of self-protection. Reason is the most selfish human faculty: it has to be used in and by a man’s own mind, and its product —truth—makes him inflexible, intransigent, impervious to the power of any pack or any ruler. Deprived of the ability to reason, man becomes a docile, pliant, impotent chunk of clay, to be shaped into any subhuman form and used for any purpose by anyone who wants to bother.” — AYN RAND, “The Comprachicos,” Return of the Primitive: The Anti-Industrial Revolution

Under capitalism, the indoctrination of the young by government officials is illegal. Capitalism supports freedom in education as opposed to the compulsory, tax-funded education paid for and run by the state.