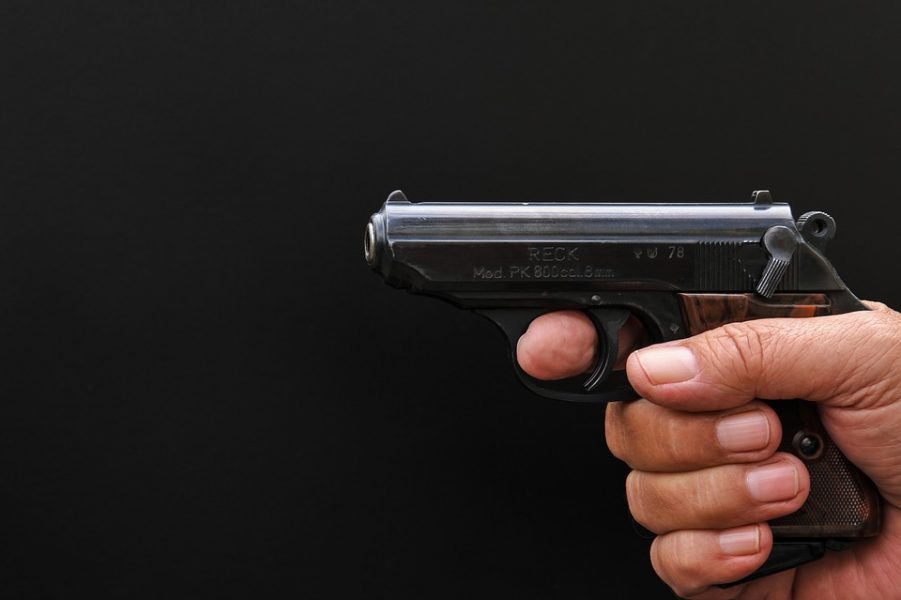 A gun is a non-volitional object. Guns have no power of choice.

Evil and good are moral terms that apply to entities that can make choices. A gun is a non-volitional object. Guns have no power of choice.

Unlike a gun, the user of a firearm possesses free-will and can be judged for their actions. It is only the user of a gun who is good or evil: a woman who uses a gun to shoot a man wishing to rape her is acting selfishly to save her life; a bank robber using a gun to rob a bank is acting irrationally and self-destructively.

To say that a gun is intrinsically evil because criminals — and corrupt governments — use weapons to rob peaceful citizens, is like saying water is evil because people can drown in it.