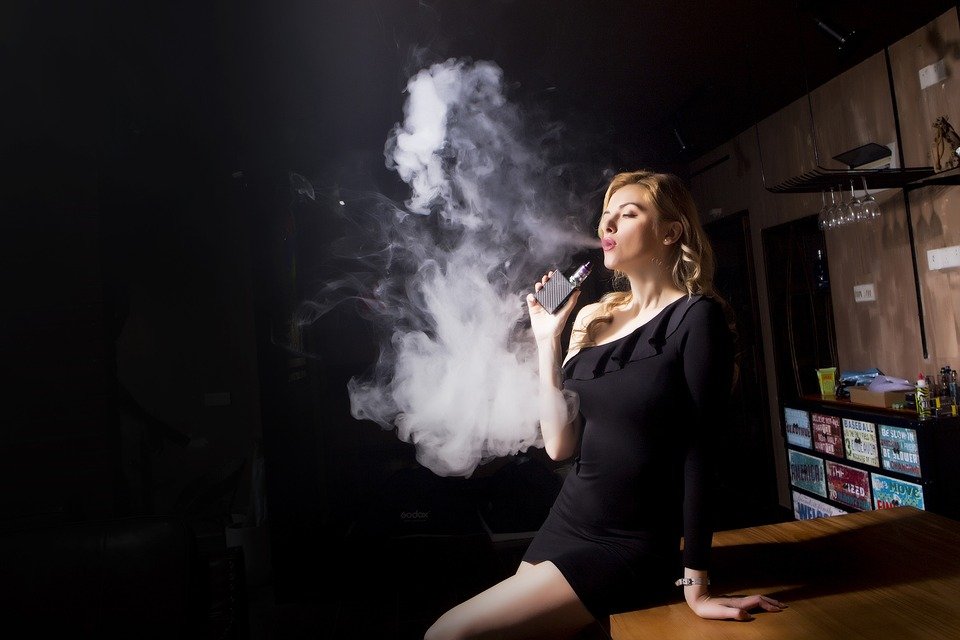 No drug is prohibited under capitalism. As the sale or use of any drug is not a violation of anyone’s rights, government’s role in such matters is laissez-faire — to leave them alone.

Drugs are good or bad depending on how they are used to serve one’s life: the proper standard of value. For some people, drugs are a way of dulling the consciousness to escape reality: a reality too painful to bear. In specific contexts, like open-heart surgery, they are a useful means of blocking intense pain.

The solution to the “drug problem” is not just political but is also philosophical. It is our view of man and reality and the role of reason we must first address if we wish to solve the drug problem. This requires an educational solution — and not the creation of irrational drug laws, which criminalize a peaceful activity, creating a black market for drugs.

The politicians who outlaw drugs are no different from those who illegally deal drugs. The two are partners, as each needs the other: the power-seeking bureaucrat needs the pusher as an excuse to expand his police state powers; the pusher needs the bureaucrat to outlaw the legal market creating a “black market” that only his kind can compete in. If drugs were not illegal, the drug pusher would no longer be able to earn a “black market” profit by dealing them. (The best historical example of this is prohibition of alcohol at the turn of the Twentieth century).

← Cause of Crime Guns and Crime →