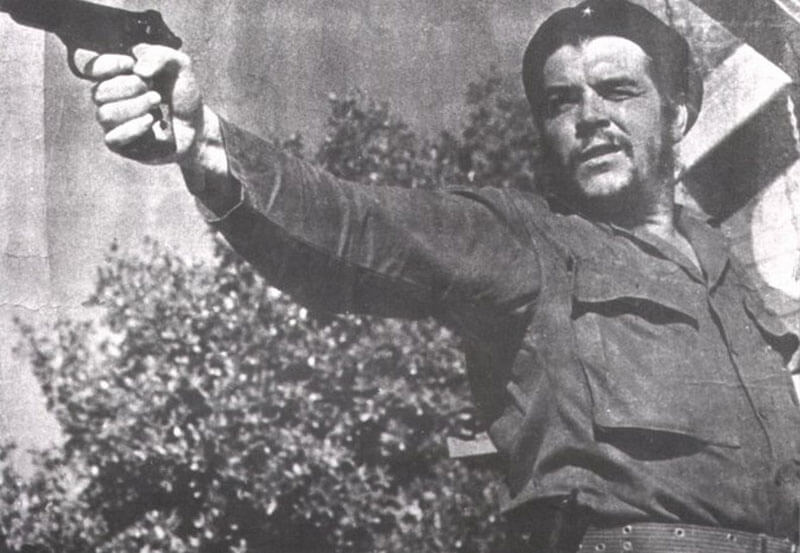 Does a man who murders another man have a right to life?

Any man who deliberately murders (kills an innocent human being in the first-degree) another man has declared by his actions that he does not accept the principle of individual rights. He is worse than an animal, as he has chosen to abdicate his reason. He has adopted the code of the jungle and must be dealt with like the animals in the jungle. He can make no claim to the principle of rights for protection. He ethically deserves death.

What is the proper purpose of the death penalty?

Justice, i.e., retribution. It is not primarily to discourage murder. Whether the death penalty prevents crime, or not, is irrelevant, or at best secondary. The issue is not one of prevention, but one of justice.

What is the danger of having a death penalty?

One reason we should be wary of the death penalty is to prevent it from being used as a political tool, i.e., for something else besides killing cold-blooded murderers. Unfortunately, this is how it is used in statist countries (like Nazi Germany, Union of Soviet Socialist Republics, Castro’s Cuba, etc.); it is used as a tool for political oppression: obey or die. The danger with having a death penalty ‘on the books’, is that it may be broadened if a government goes wholly statist, or applied by a politician acting out of expediency of the moment.

In regard to the death penalty, how do we ensure that an innocent man is not murdered?

When the courts put an innocent man in jail, they can release him if they later discover that they made an error. However, when the state executes an innocent man, no one can bring him back from the dead.

I am no legal expert; but, from a layman’s point of view, I would say to prevent the killing of non-murderers we must make sure that we have absolute proof of the murderer’s guilt through a lengthy judicial process with many appeals. I recommend there at least be a waiting period of *ten years*, or higher, from the time of death sentence until the execution. In regard to the death penalty, a speedy trial — at the expense of justice — is what we do not need.

The principle here is: it is better to let one hundred murderers go free, rather than to execute a single innocent individual. This is because the killing of a murderer is the destruction of evil — from which we gain nothing; the killing of an innocent individual is the destruction of the good — an irreparable loss. Justice’s first purpose is not to punish evil; it is to reward the good. The punishment of evil is a corollary of the rewarding of the good.

← Cause of Crime Guns and Crime →