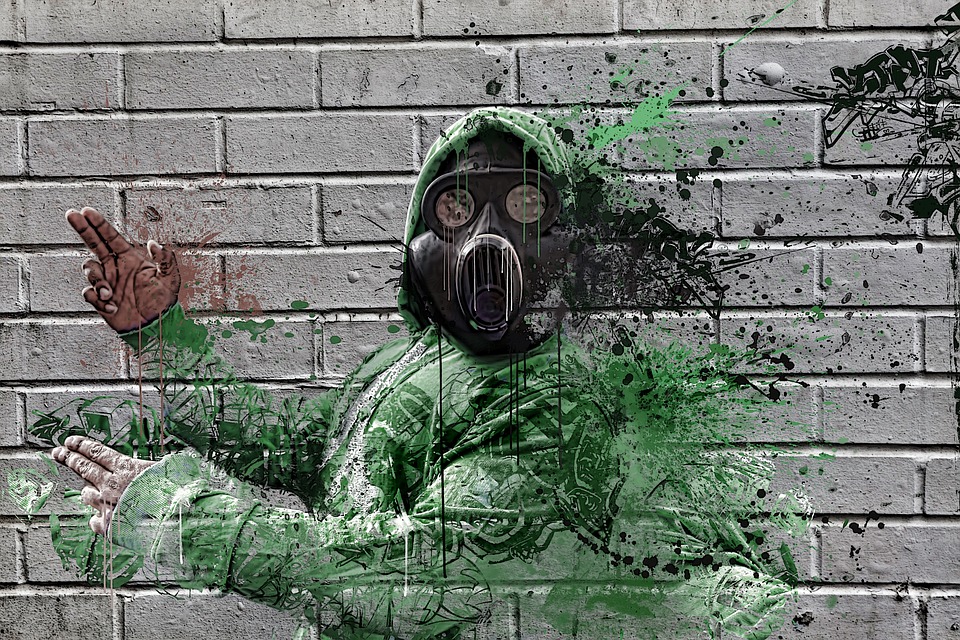 Crime is an action caused by entities. Actions do not cause actions; entities cause actions according to their nature (this is the law of cause and effect). So the proper question is: why do individual choose to commit crimes, i.e., violate the rights of others?

Criminals are destroyers. They are irrational looters and second-handers, and the increase of such criminals is due in part to the promotion of such a philosophy in our culture, and its acceptance by are rising number of people.

The traits [1] produced in individuals that result from the acceptance of such a philosophy include:

This is why in the West crime falling down for over a century, until the 1960s, where crime rates skyrocketed: the philosophy underlying our culture had changed.

To quote Dr. Leonard Peikoff, in “What To Do About Crime“:

“The fundamental cause of crime is a view of the world and a set of values. The cause is the criminal’s ideas, which he shares with criminals from all sorts of different backgrounds and countries. Our establishmentarians are inconsistent enough to promulgate these ideas while preserving a semi-civilized veneer, which comes from a code of decency they sold out long ago. The criminal is the less convoluted type: he latches onto the content and dispenses with the veneer.” [1]