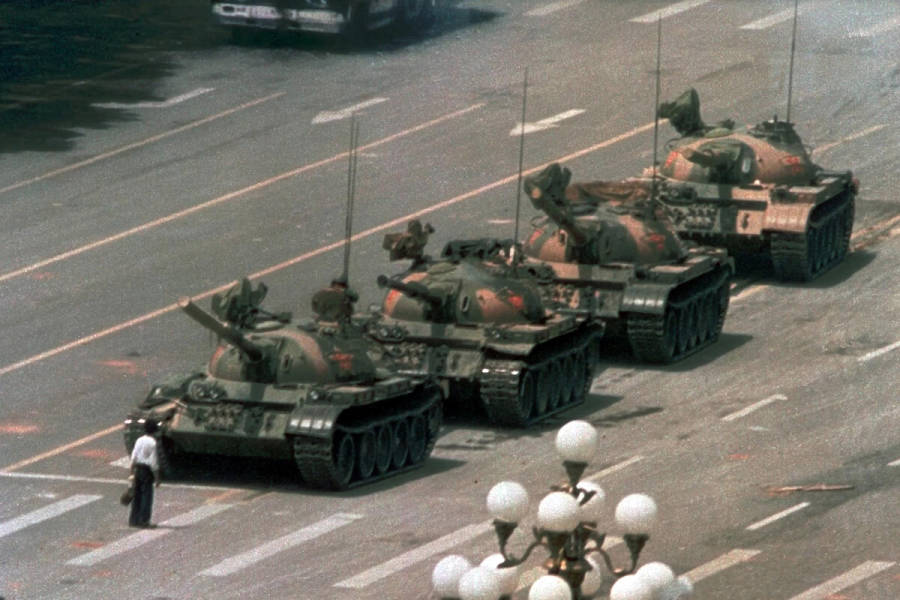 Where the political result of individualism is capitalism (a social system where the individual does not live by permission of others, but by inalienable right).

The political result of collectivism is some form of statism: a system where the individual lives by permission of the state.

Under statism, the government is no longer a paid political servant or policeman, but a master with the legal power to violate the rights of its citizens.

In particular form, many of these forms of statism differ superficially, but in ivory-tower theory, and bloodstained practice they all unite upon the same fundamental collectivist ethical principle: the individual is not an end to oneself but is a tool to serve the ends of others.

Whether those “others” are a dictator’s gang, the nation, society, the race, (the) god(s), the majority, the community, the tribe, is irrelevant — the point is that the individual is not sovereign but a serf.

Only capitalism declares that every human being, may live their own life for their happiness, as an end to oneself, not by permission of others, but by right, and that government’s sole responsibility is to protect those rights and never violate them as they are inalienable. Statism declares that each individual exists to serve the state.