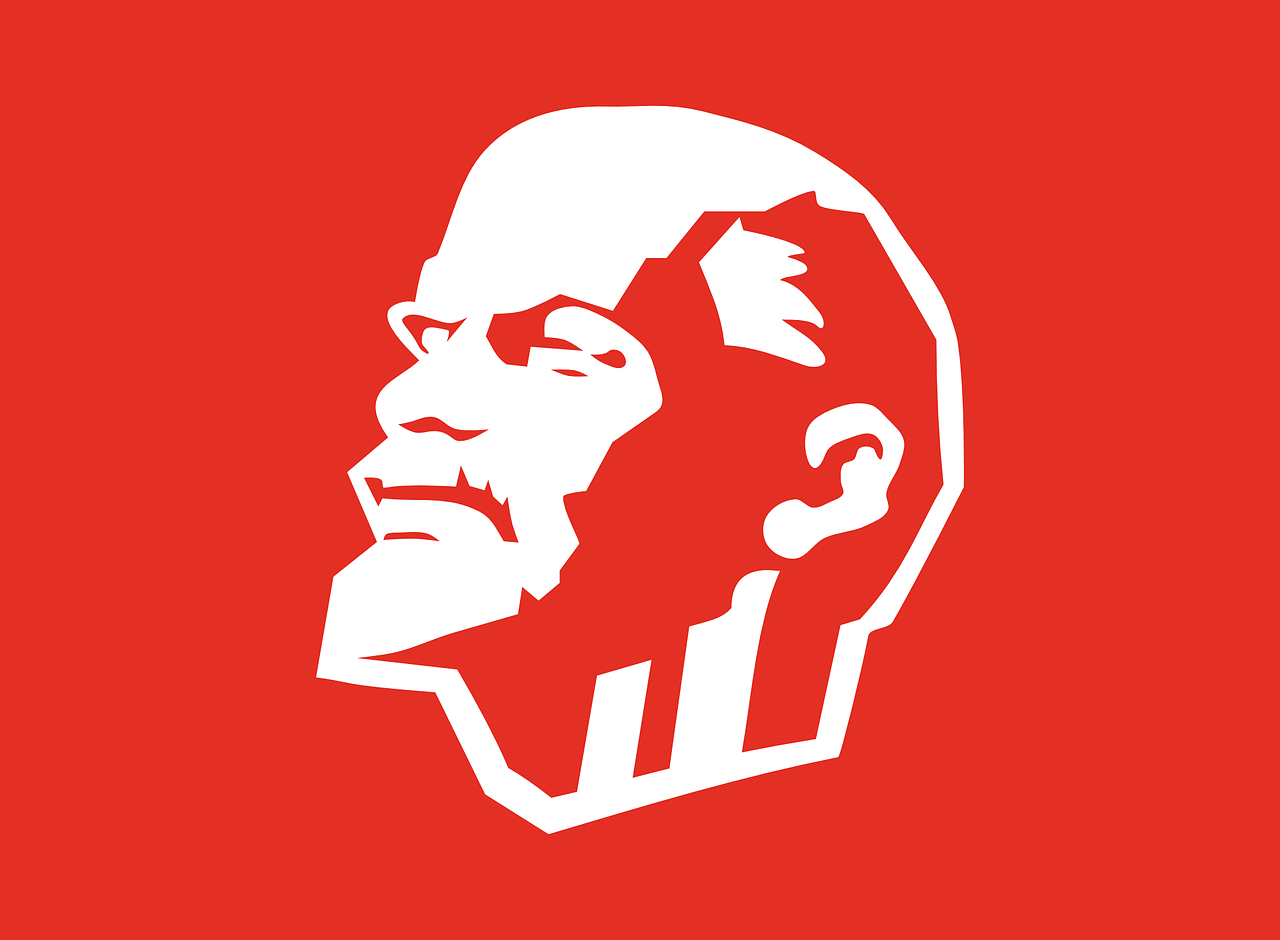 What is “State Capitalism”?

“The socialist movement takes great pains to circulate frequently new labels for its ideally constructed state. Each worn-out label is replaced by another which raises hopes of an ultimate solution of the insoluble basic problem of Socialism—until it becomes obvious that nothing has been changed but the name. The most recent slogan is “State Capitalism.” It is not commonly realized that this covers nothing more than what used to be called Planned Economy and State Socialism, and that State Capitalism, Planned Economy, and State Socialism diverge only in non-essentials from the “classic” ideal of egalitarian Socialism.” – LUDWIG VON MISES

Given the complete failure of socialism in practice, the reluctance of intellectuals to give up socialism in theory, and the refusal of socialist dictators to give up political power, a “compromise” was created. This compromise is a “mixed economy“: a mixture of freedom (free-markets) and slavery (state controls).

In a “mixed economy,” a lifeline of freedom is provided to some areas of the economy to subsidize the failures of the state-controlled areas. One version of the mixed economy, popular with formerly socialist countries (hopefully) transitioning to freedom, is so-called “state capitalism”: where several enterprises are owned (and managed at some level) by the state.  Where they are all owned by the state, this is not “state capitalism” but socialism.

No country today is purely capitalist — the United States of America is, in fact, a “mixed-economy,” i.e., a semi-free market — but range on a spectrum from totalitarian/statist to laissez-faire/capitalist. Modern examples of so-called “state-capitalism” are China and Russia, and to lesser extent countries like Singapore and Norway which are relatively freer. Elements of “state-capitalism” (statism) are present in all nations, i.e., the Norwegian government’s ownership of oil companies.

“State capitalism” is not capitalism, but capitalism crippled by statism (government controls).

Sadly when these interventions cause economic and social problems (which they always do) it is the pro-freedom, capitalist part (and not the hyphenated “statist” part) that gets the blame, i.e., “We tried capitalism and it didn’t work; we need more volumes of government regulation (statism) to solve the failures of capitalism created by those greedy capitalists.”

So when the enemies of capitalism blame the failure of the Union of Soviet Socialist Republics, Venezuela under Chavez, and Communist China under Mao on “state capitalism” what they are condemning is statism.

Capitalism is the social system based on individual rights. Capitalism has nothing to gain from the violation of individual rights, which is what all the “hyphenated” adjectives added on to capitalism refer to. A better description than “state capitalism” is crippled capitalism: a semi-capitalist system crippled by government regulation and controls.

← What is the anarchism? What is "Crony Capitalism"? →