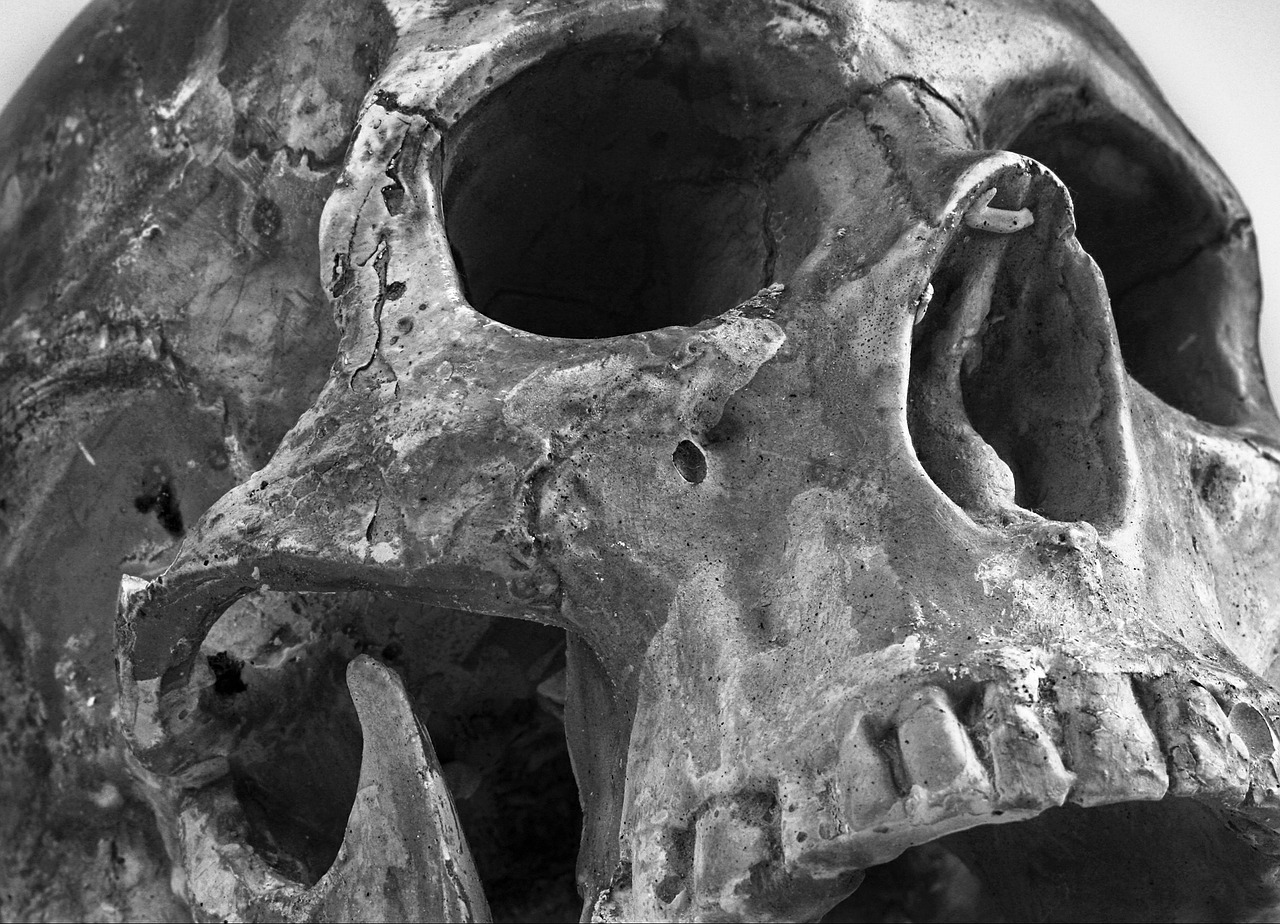 A “socialist society” is one where the economy has been taken over (“socialized,” “nationalized”) and is now ruled (“managed”) by the state. Under socialism, all property is owned, controlled, and distributed by state central-planners.

Economically, socialism is a form of economic totalitarianism. Under socialism, the government dictates all economic decisions, including dictating “prices,” dictating the allocation of resources, dictating contracts, dictating jobs, etc. The opposite of a socialist, or command economy is a market economy or free-market (under capitalism).

As there is no private property under socialism, there is no basis for free-trade between individuals, and thus there is no market price system (except in the socialist country’s “black markets”), no market profits, or market losses, as there are no market participants — everything is owned and allocated by state “central planners.”

Without a rational price system (all prices are set arbitrarily by central planners) there is no means of rationally allocating capital (no profit-loss system to judge one’s efforts) leading to massive capital malinvestment in the long run. Without a market price-system and the profit and loss signals provided by market-competition, state “planners” end up misallocating resources (“planned chaos”) leading to the destruction of the economy in the long-run. This is the problem of the inability of “economic calculation” under all economic forms of socialism (See Ludwig Von Mises, Economic Calculation in the Socialist Commonwealth.)

Socialism leads to a destructive form of competition where individuals do not compete economically to produce values for trade but compete politically to expropriate the values produced by others.

Under socialism, political competition replaces the market competition of a capitalist society. Under market-competition, individuals organize to compete with each other to trade products/services in exchange for values (money) from others, i.e., freely trading value for value for mutual benefit. Under political competition, individuals organize to lobby economic dictators for favors (“cronyism”), with those with the most “political pull” receiving the proceeds at the expense of those who are forced to produce, i.e., “from each according to his ability and to each according to his need.” Those who are the most productive are judged to have “ability,” while those who are popular with state bureaucrats are judged to have the most “need.”

Thus, the profit motive (creation of wealth) of capitalism is replaced with the loss motive (plundering of wealth) of socialism. To quote economist Ludwig Von Mises,

“Socialism is not in the least what it pretends to be. It is not the pioneer of a better and finer world, but the spoiler of what thousands of years of civilization have created. It does not build, it destroys. For destruction is the essence of it. It produces nothing; it only consumes what the social order based on private ownership in the means of production has created.”

The government taking over the “means of production” has not only economic ramifications but political and legal ones as well. Since society, like the individual, is an inseparable whole the ramifications of the state “owning” the economy, have repercussions for the rest of society outside the economic sphere, i.e., where the state owns all the printing presses and radio stations, government bureaucrats end up determining the content of those newspapers and radio stations. So by enslaving the economic side of the individual, one ends up controlling the political/social side as well.

Politically, socialism is a form of statism based on the collectivist principle that the individual has no right to the results of their productive efforts (property) and the results of those efforts belong to and may be dispensed by “the collective,” as embodied by the state. This is the justification for the state taking over the “means of production.” As the right to property one has produced is the practical means of supporting one’s life, one no longer can be said to have a right to life in practice (but only in name, if that.) Thus, with no right to one’s efforts, one in practice has no right to one’s life, but in principle lives by permission (of the state).

Legally, socialism is a pure system of regulation and operates under a “rule of man,“ i.e., central planners, dictators, and bureaucrats. Far from being a classless society, individuals under socialism are divided into two groups: those who give orders (master) and those who obey (serf).