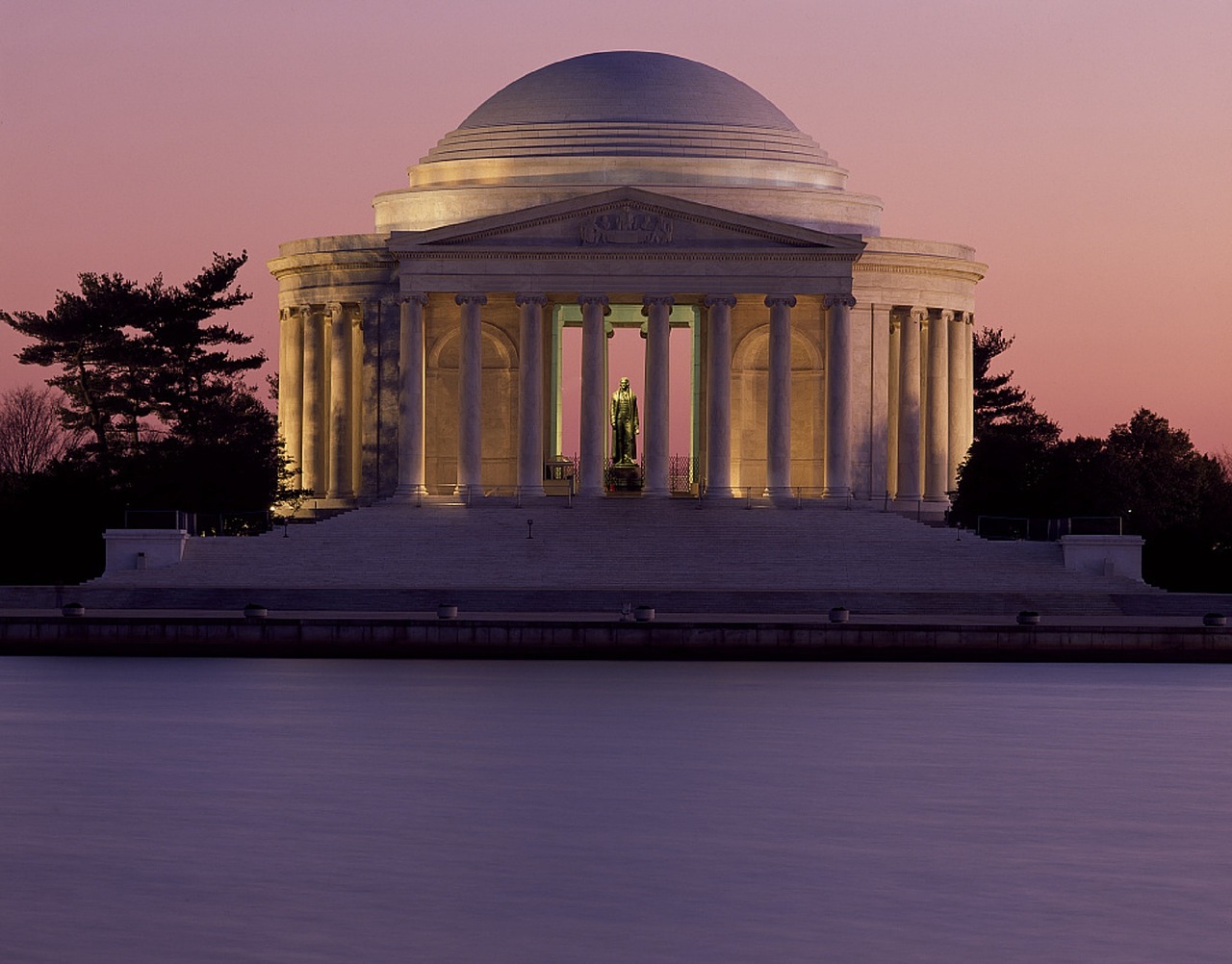 What is the political foundation of capitalism?

The creative mind requires one thing from other people – freedom to think and freedom to act on that thinking, not by permission, but by right. This attitude is expressed by Galileo when he was forced to recant his view that that the earth revolves around the sun (“Yet, it moves!”).

“Since knowledge, thinking, and rational action are properties of the individual, since the choice to exercise his rational faculty or not depends on the individual, man’s survival requires that those who think be free of the interference of those who don’t. Since men are neither omniscient nor infallible, they must be free to agree or disagree, to cooperate or to pursue their own independent course, each according to his own rational judgment. Freedom is the fundamental requirement of man’s mind.” [1]

The fundamental right is the right to life (the right to take those actions required by a rational being to live in society so long as one respects the equal right of others to do the same) from which all other legitimate rights (liberty, property, the pursuit of happiness, self-defense, freedom of speech, etc.) are logically derived.

Under capitalism, the fundamental purpose of government is to protect individual rights, which means in practice: to defend and retaliate against those who initiate physical force, as the initiation of physical force is the only way one may stop an individual from acting rationally. Such a government is not a regulator (dictator) but a referee (impartial judge and policeman).

By banning the initiation of physical force (coercion) from all relationships, capitalism leaves individuals free to regulate their own affairs and freely associate and exchange values with other individuals on a voluntary, peaceful, mutually beneficial basis.

A statist society holds that the individual’s life belongs to the state, to be sacrificed (the moral doctrine of altruism) for the good of the collective (the ethical doctrine of collectivism).

Examples of statism include communism, tribalism, (unlimited), theocracy, monarchy, feudalism, apartheid, (pure) democracy, socialism, nationalism, fascism (“corporatism”), and all the hyphenated versions of capitalism which are some form of a “mixed economy.”

Where they may differ in appearance, they all agree in principle that the individual’s purpose is to be sacrificed for the benefit of the group, with the difference being what group the individual is sacrificed for: the commune under communism, the tribe under tribalism, the feudal lord under feudalism, the good of society under socialism, the will of the majority under democracy, monarch under monarchism, the word of god under theocracy, superior race under apartheid, nation under nationalism, etc.

[1] Ayn Rand “What Is Capitalism?” Capitalism: The Unknown Ideal 19