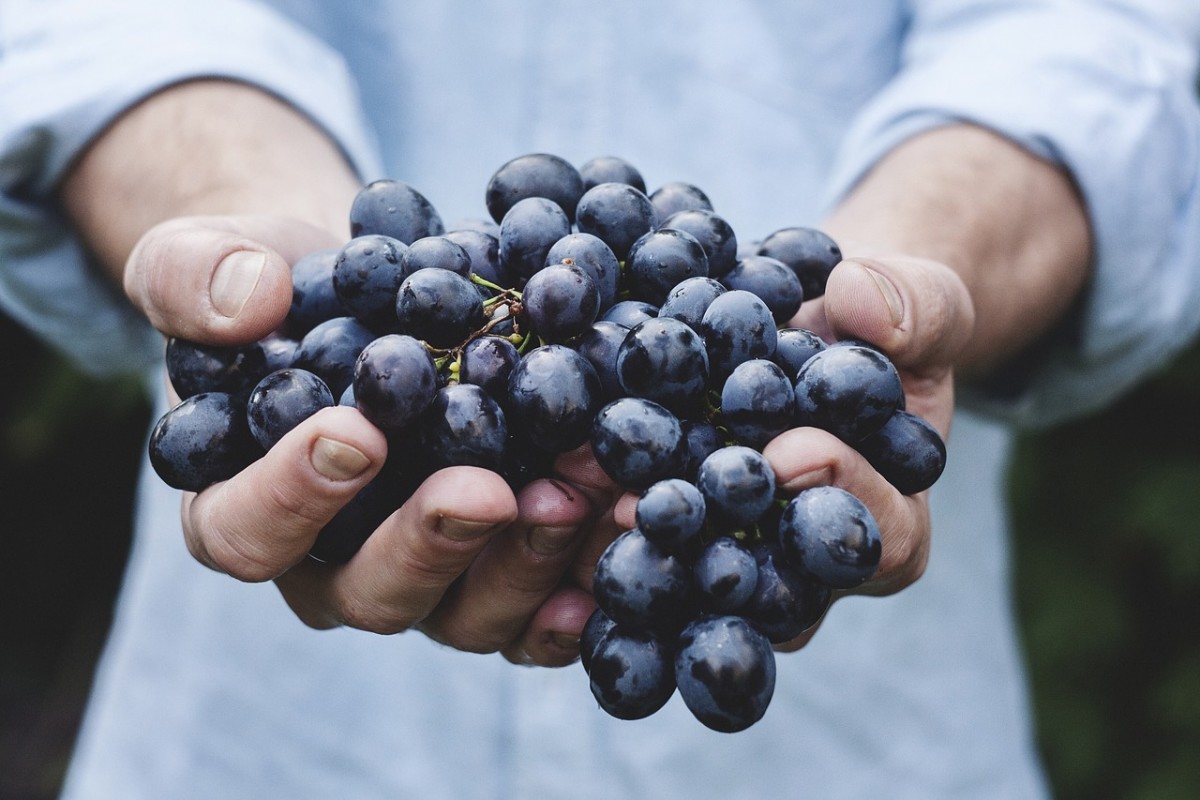 What is the economic system of capitalism?

Economically, when freedom under the rule of law is applied to the sphere of production and trade, its result is the free market in goods, services, relationships, and ideas.

Under capitalism, the government does not “manage” and regulate the economy to determine its’ results, but acts as a referee protecting the rights of all individuals equally. What makes a market free is freedom from the initiation of physical force (and its corollary fraud) by both private criminals and public bureaucrats.

The government’s vital role in the free market is to ensure that all competitive and cooperative relationships are voluntary (free from coercion), by retaliating against those who initiate (start) physical force and fraud and justly moderating contractual disputes when they do occur.

Economically, because of the advantages of specialization from the division of labor, this results in profit-seeking entrepreneurs organizing capital resources (obtained from their saving from past production or financing from the savings of others) in the present to create business enterprises that create products and services to be traded for money in the future. If they are successful in their endeavors, they earn a profit and accumulate more capital (create wealth); if they are unsuccessful, they make a loss and lose capital (destroy wealth).

This money is then used as a medium of indirect exchange to obtain other goods and services produced by others either for personal consumption or further production, the resulting transactions of these exchanges form a market price system for products and services. These market prices are vital information used by all individuals to plan how they allocate their property and efforts (time).

It is profit-seeking entrepreneurs, or capitalists, rationally risking capital (using the power of reason to lower their risk) to create future goods and services, who are the prime movers of the wealth-creating economic system of a capitalist society known as the free-market.

This power to take the given and reorganize it to create economic value — wealth — with one’s mind is known as economic power: the power of production.

In anti-capitalist, statist societies, economic entrepreneurs are replaced with political bureaucrats who are free to arbitrarily use their political power — the legal power to use force — to plunder the wealth of others.

← What is the legal system of capitalism? What is the cultural result of a society built on capitalist principles? →