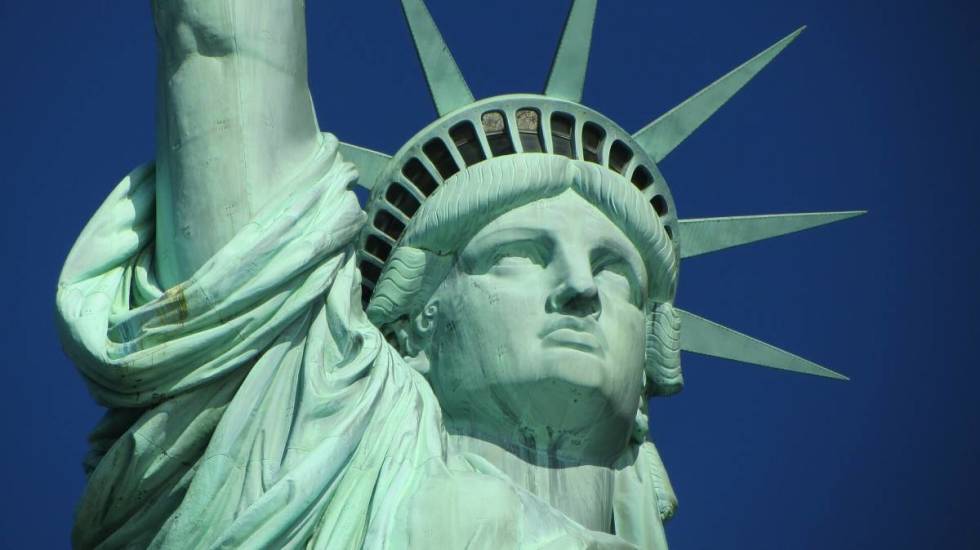 What is laissez-faire capitalism?

Laissez-faire is French for “leave alone,” “allow to pass,” or “let do.”

The term is said to originate when, in 1681, when the comptroller of finance for King Louis XIV of France, Jean-Baptiste Colbert, asked a group of French businessmen, headed by M. Le Gendre, what should the government do to help their businesses.

Le Gendre’s response “Laissez-nous faire” (which means: to leave us alone, and let us do it.)

Under laissez-faire capitalism, the role of government is to protect the rights of all individuals equally. In cases of the initiation of physical force or fraud, the government is required to protect the rights of injured parties. Under laissez-faire, there are no bail-outs, no subsidies, no price controls, no licensing to create coercive monopolies, no regulations to restrict competition, no “protection” from imports, nor any laws to interfere with the freedom of production, work, and contract, so long as one is not violating the rights of others.

As philosopher Ayn Rand has observed, “laissez-faire capitalism” (or pure capitalism) is redundancy in today’s philosophical chaos necessary to distinguish real capitalism from all the different so-called “hyphenated-capitalism” which is a mixture of capitalism with anti-capitalist, statist elements.

A common smear by opponents of “laissez-faire” is that it means anarchism.

Under this false alternative one either has a government that can regulate non-rights violating business (statism), or companies are given free rein to do what they want (anarchism).

The third alternative not mentioned is “laissez-faire” capitalism. The “laissez-faire” in capitalism does not mean anarchism but means that if an individual respects the rights of others, the government’s policy will be “hand’s off”: to leave one free to pursue one’s affairs. (Contrast this to altruist-collectivist-statist societies where the rights of individuals are violated to regulate their behavior in service to the collective).

← Why do intellectuals oppose capitalism?