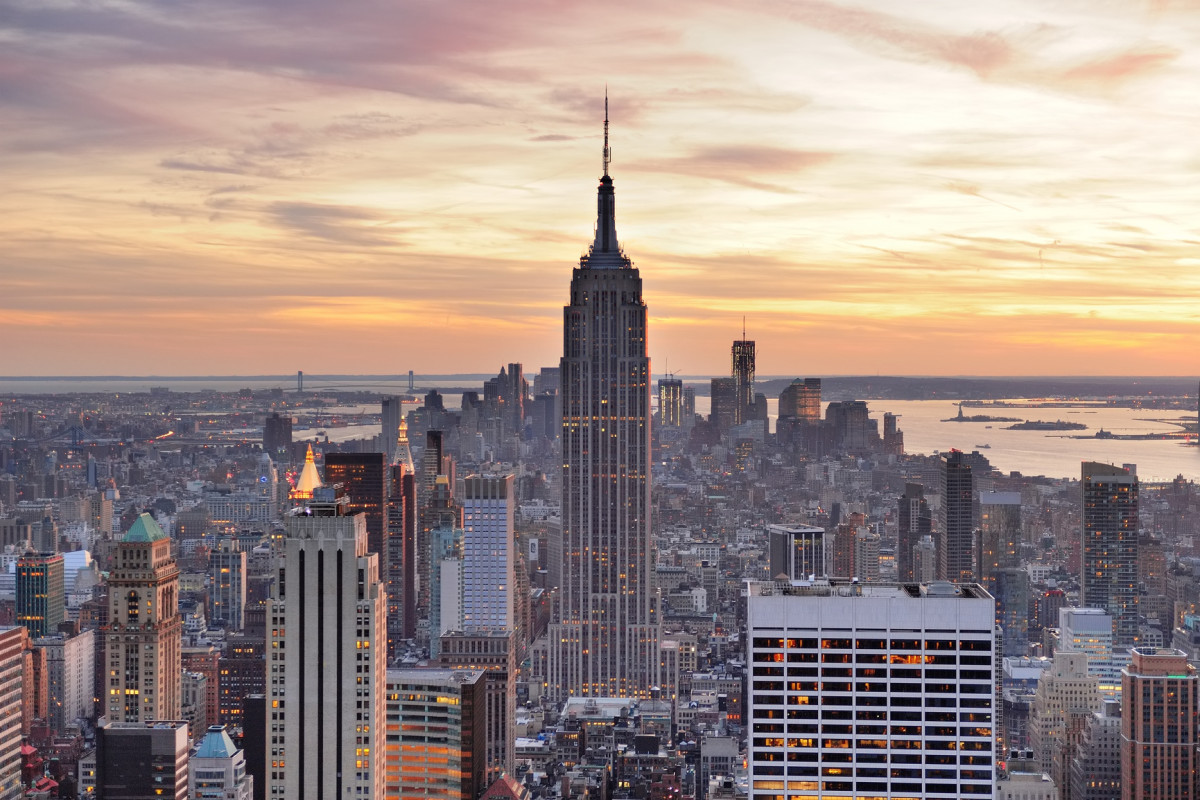 “…Reason in epistemology leads to egoism in ethics, which leads to capitalism in politics.”

Capitalism (from the Latin word capta, meaning “head”) is a social system based on individual rights that unleashes the power of the human mind.

Central to a proper concept of capitalism is reverence for the power of reason and the human mind. It is this power that allows us to harness the power of the atom for energy; build planes and rocket ships to travel the skies and stars, and innovate technology to increase the quantity and improve the quality of our lives.

There is no term today more often spoken and written about in today’s culture in proportion to how it is poorly understood. That concept is that one denoted by the word ‘capitalism.’

These fundamentals will be covered in greater detail later on, but in brief, they are:

In sum: Capitalism is the ideal social system because it leaves the individual free to rationally pursue their self-interest (happiness) free from the initiation of physical force (coercion) under a rule of objective law, resulting in a culture of peace, progress, and prosperity.

What is a capitalist? →