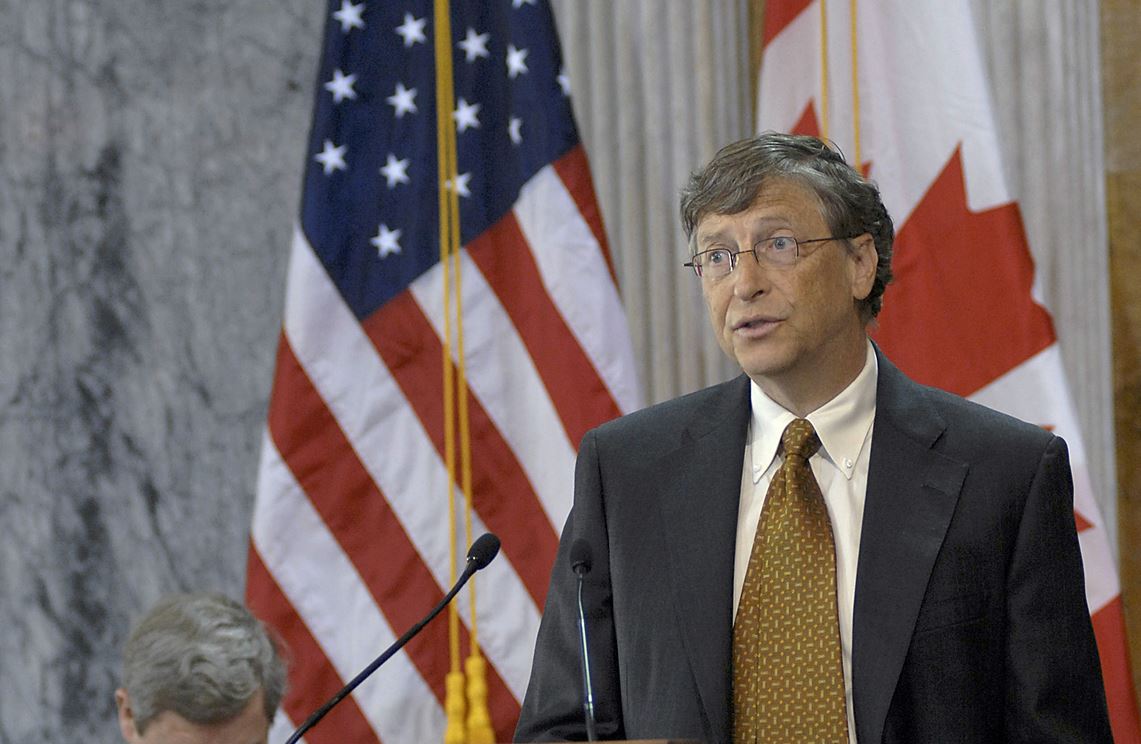 A monopoly is a single seller in a given industry (appropriately defined).

Being a single seller, by itself, is not good, nor evil — it depends on how one obtained that single-seller status. Did one obtain a monopoly by free economic competition in the marketplace, or did one obtain it by political pull, i.e., cronyism?

What such a viewpoint ignores is what is evil here: the act of using force to intervene in the economy. It does not matter whether the government uses its power to outlaw competition to “protect” a single business, or to benefit a group of one hundred companies against a single superior competitor. The question that matters is: is the freedom to produce and trade outlawed in some respect or not? Is it (1) a company that has earned a 100% share of a given market  (i.e., Microsoft) or (2) a company that aquired it’s market-share by having the government outlaw its competition (i.e., U.S. Post Office). The first (a non-coercive, economic monopoly) is to be praised, and the second (a coercive, political monopoly) is to be condemned.

By equivocating on the term monopoly and keeping it ambiguous, it becomes an anti-concept so that: a company that has earned a 100% share of a given market is morally condemned because of its size and success. Such are the dangers of confusing economic power (Microsoft’s power of production) with political power (the Post Office’s power derived from coercion).

Examples of harmful monopolies include the United States Post Office, which makes it illegal for anyone to charge less than 34¢ for first-class mail (one entrepreneur attempted to compete by charging 5¢ — he did not get far). Other examples include the East India Company of the 17th and 18th centuries, the American Pacific Railroads of the 19th century, and the AMA’s monopoly over the prescription of medicine in the 20th century.

Only the government can legally physically force competitors out of markets, or establish harmful monopolies through the granting of state franchises. Both actions are a violation of individual rights since such state franchises prevent those who do not have “political pull” to enter the state-regulated industry. State franchises are an insurmountable barrier to entry–a barrier created by the government.

The only “force” a capitalist can use to put his competitors out of business, is the “force” of providing a better product at a lower price as judged by those who purchase his products — such is the “power” of the capitalist. If this is how a business achieves its market share, then it is in no way harmful.