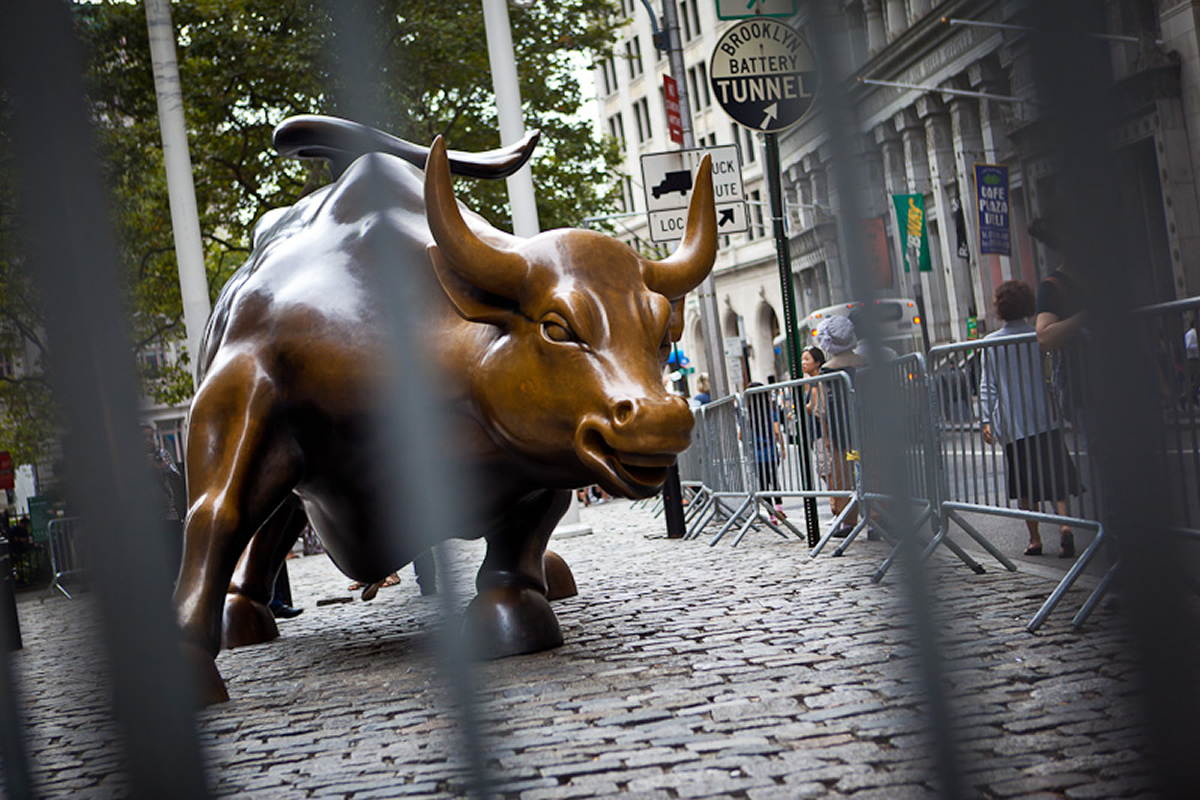 What is a trust? A trust is a group of legally independent businesses that retain their profits but share common ownership (and executive management) via a trust agreement. The economic benefit of such a form of organization is that it eliminates redundancies, allows greater coordination between the businesses that comprise the trust, allowing for increased economies of scale.

What are anti-trust laws? Anti-trust are non-objective laws that punish trusts (business enterprises, corporations) for being successful, i.e., dominant.

The antitrust laws are a form of non-objective law stated in fluid, general terms, that leave it to courts to decide what trusts are illegal based on the opinions of the judge.

The antitrust laws are comprised of three acts passed by Congress: the Sherman Act (1890), the Federal Trade Commission Act (1914), and the Clayton Act (1914).

What is the Sherman Act (1890)? The Sherman Act, is a criminal act, was the first antitrust law, passed in 1890 as a “comprehensive charter of economic liberty aimed at preserving free and unfettered competition as the rule of trade.” The Act claims to outlaw “every contract, combination, or conspiracy in restraint of trade,” and any “monopolization, attempted monopolization, or conspiracy or combination to monopolize.” According to the FTC:

Long ago, the Supreme Court decided that the Sherman Act does not prohibit every restraint of trade, only those that are unreasonable. For instance, in some sense, an agreement between two individuals to form a partnership restrains trade, but may not do so unreasonably, and thus may be lawful under the antitrust laws. On the other hand, certain acts are considered so harmful to competition that they are almost always illegal. These include plain arrangements among competing individuals or businesses to fix prices, divide markets, or rig bids. These acts are “per se” violations of the Sherman Act; in other words, no defense or justification is allowed.

The penalties for violating the Sherman Act can be severe. Although most enforcement actions are civil, the Sherman Act is also a criminal law, and individuals and businesses that violate it may be prosecuted by the Department of Justice. Criminal prosecutions are typically limited to intentional and clear violations such as when competitors fix prices or rig bids. The Sherman Act imposes criminal penalties of up to $100 million for a corporation and $1 million for an individual, along with up to 10 years in prison. Under federal law, the maximum fine may be increased to twice the amount the conspirators gained from the illegal acts or twice the money lost by the victims of the crime, if either of those amounts is over $100 million.

What is the Clayton Act (1914)? The Clayton Act is a civil act, that forbids price, service, allowance discrimination, (good or service sold to different buyers at different prices), interlocking directorates, (where the same individual(s) sit on the boards of competing companies), exclusive dealing contracts (consumers must buy exclusively from one company to the exclusion of others), and mergers and acquisitions (corporations acquire competing companies) that “may be substantially to lessen competition, or to tend to create a monopoly.” According to the FTC:

As amended by the Robinson-Patman Act of 1936, the Clayton Act also bans certain discriminatory prices, services, and allowances in dealings between merchants.

The Clayton Act was amended again in 1976 by the Hart-Scott-Rodino Antitrust Improvements Act to require companies planning large mergers or acquisitions to notify the government of their plans in advance.

The Clayton Act also authorizes private parties to sue for triple damages when they have been harmed by conduct that violates either the Sherman or Clayton Act and to obtain a court order prohibiting the anticompetitive practice in the future.

The economic foundation of the antitrust laws is the socialist myth that unregulated, free-market results in the formation of coercive monopolies. (Eventually, through ‘historical necessity,’ they will form one big business which the ‘proletariat’ will take over with the establishment of communism.)

The political foundation of antitrust laws is that the individual does not have a right to liberty and property, but only holds property by the permission of the state.

The ethical foundation of the antitrust laws is the doctrine of altruism/collectivism that holds that the successful should sacrifice for others, and if they do not, they should be forced to do so.

To quote philosopher Ayn Rand writing on “Antitrust: The Rule of Unreason” in The Voice of Reason,

“The alleged purpose of the Antitrust laws was to protect competition; that purpose was based on the socialistic fallacy that a free, unregulated market will inevitably lead to the establishment of coercive monopolies. But, in fact, no coercive monopoly has ever been or ever can be established by means of free trade on a free market. Every coercive monopoly was created by government intervention into the economy: by special privileges, such as franchises or subsidies, which closed the entry of competitors into a given field, by legislative action…The Antitrust laws were the classic example of a moral inversion prevalent in the history: an example of the victims, the businessmen, taking the blame for the evils caused by government, and the government using its own guilt as a justification for acquiring wider powers, on the pretext of ‘correcting’ the evils.”

Do antitrust laws stop harmful, monopolistic practices? All harmful monopolies from the old AT&T monopoly to the U.S. Post Office monopoly were created by the state. The U.S. Post Office, for example, maintains its monopoly on the lucrative first-class mail market by having the state outlaw its competition.

Take for example Judge Learned Hand’s indictment of ALCOA. What ‘crimes’ was ALCOA punished for? To quote Judge Hand:

“It was not inevitable that it should always anticipate increases in the demand for ingot and be prepared to supply them. Nothing compelled it to keep doubling and redoubling its capacity before others entered the field. It insists that it never excluded competitors; but we can think of no more effective exclusion than progressively to embrace each new opportunity as it opened, and to face every new- comer with new capacity already geared into a great organization, having the advantage of experience, trade connections and the elite of personnel.” [Alan Greenspan, “Antitrust” published in Ayn Rand’s Capitalism: The Unknown Ideal]

The government punished ALCOA for being too good a company, too competent in its management, and too successful (profitable) in its outcome.

The government punished Standard Oil for dropping the price of oil more than half.

Standard Oil accomplished by buying up competitors to gain more significant economies of scale, lowering their production costs, enabling them to lower their prices while increasing their profits: a win-win for Standard Oil (higher profits) and their customers (lower prices). By taking over inefficient refineries and lowering prices, their inefficient competitors who remained were unable to compete successfully.

Their competitors were free to enter the market and compete, but because they were not as productive they could not ‘win,’ and so under antitrust ‘Standard Oil’ was punished for being too successful.

Writes Dominick Armentano [professor of economics at the University of Hartford] on the issue of Standard Oil “monopoly”:

“The little-known truth is that when the government took Standard Oil to court in 1907, Standard Oil’s market share had been declining for a decade. Far from being a ‘monopoly,’ Standard’s share of petroleum refining was approximately 64% at the time of trial. Moreover, there were at least 147 other domestic oil-refining competitors in the market — and some of these were large, vertically integrated firms such as Texaco, Gulf Oil, and Sun. Kerosene outputs had expanded enormously (contrary to usual monopolistic conduct); and prices for kerosene had fallen from more than $2 per gallon in the early 1860s to approximately six cents per gallon at the time of the trial. So much for the myth of the Standard Oil ‘monopoly.’ “